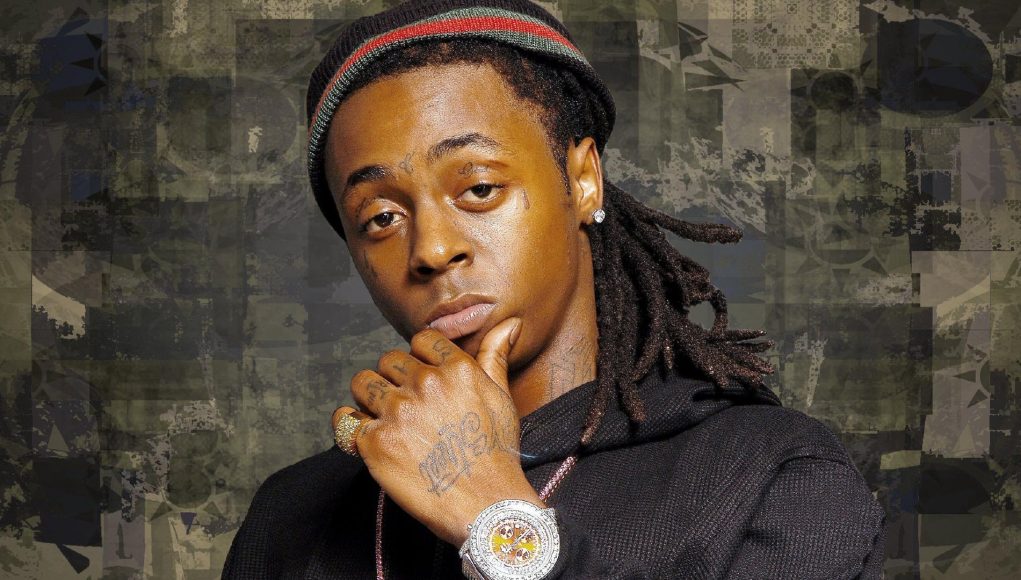 Lil Wayne was born as Dwayne Michael Carter Jr. on September 27, 1982, in New Orleans, Louisiana. He wrote his first rap song at the age of eight. Later, he met Bryan Williams-Birdman, rapper, and owner of Cash Money Records, and recorded some freestyle raps on his machine. Impressed, Birdman became his mentor and included Wayne in his label. However, Lil Wayne’s net worth didn’t take off immediately.

In 1996, Wayne joined the Hot Boys, becoming their youngest member. The group’s first album ‘Get It How U Live!’ was released in the same year. In 1999, their hit track ‘Guerilla Warfare’ reached the number one on the Billboard Top R&B/Hip-Hop Albums. After the group disbanded, the rapper pursued a solo career. The Lil Wayne net worth went up significantly after his debut album ‘Tha Block Is Hot’ was released. The album appeared at number 3 on the Billboard 200 and grossed $1,402,000. Later, it became certified platinum. His following albums, ‘Lights Out’ and ‘500 Degrees’, didn’t reach the popularity of his debut album, so he took a break from creating traditional style albums. Instead, he went for a collection of his underground mixtapes. named ‘Da Drought’, featuring borrowed beats as well as some of his new lyrics. 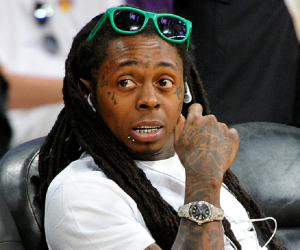 His album ‘Tha Carter’ was released in 2004 and noted advancement in his style and lyrical themes. It became a great success, selling 878,000 copies in the United States. His single ‘Go DJ’ was a Top 5 Hit on the R&B/ Hip-Hop chart. Wayne received a critical praise with ‘Tha Carter II’ album which debuted at number 2 on the Billboard 200 and sold 2 million copies worldwide. Lil Wayne’s net worth continued to increase gradually. He amazed the audience by releasing high-quality mixtapes such as ‘Dedication’, ‘Da Drought 3’, ‘Da Drought 4’, and ‘We Da Best’. Wayne showed a less regimented style which proved to be successful. He also appeared as a featured artist in many singles, including ‘Gimme That’ by Chris Brown, ‘We Takin’ Over’ by DJ Khaled– alongside Akon, Rick Ross, T.I., Fat Joe, and Birdman – and ‘Duffle Bag Boy’ by Playaz Circle, all of which noted a significant success. The critics praised his work and his creative practice.

Lil Wayne digitally released an EP, ‘The Leak’ featuring five songs. ‘Tha Carter III’ came in 2008 and sold 1 million copies in its first week. The leading single, ‘Lollipop’, became his first top 10 single and his number one on the Billboard Hot 100. The album won four Grammys and was certified double platinum. The best-selling album of 2008 brought Wayne a multi-album deal with Cash Money Records. Wayne released the album ‘We Are Young Money’ in collaboration with ‘Young Money’ which became a huge success and was certified gold with over 500,000 copies sold. In 2010, Wayne released his rock-influenced album ‘Rebirth’. His 2009 tours ‘I Am Music Tour’ and ‘America’s Most Wanted Tour’ grossed $42,000,000, thus increasing Lil Wayne’s net worth. 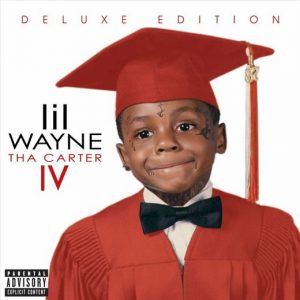 ‘Tha Carter IV’ was released in 2011 and noted instant success. Over 300,000 songs were downloaded on iTunes in just one day. Lil Wayne’s net worth was boosted by $3,500,000 from record sales. The songs ‘Mirror’, featuring Bruno Mars, and ‘It’s Good’, featuring Drake and Jadakiss, were the most successful from the album. Lil Wayne’s net worth kept going higher, as his 50 shows during 2012, grossed $600,000 per night. ‘I Am Not a Human Being II’ came in 2013 after numerous delays. The album debuted at number two on the Billboard 200, sold over 200,000 copies in its first week and brought him $530,000. In the same year, Wayne was featured on Plies‘ track ‘Find You’ alongside K Camp and collaborated with Big Sean on the song ‘Beware’. After his upcoming album ‘Tha Carter V’ was continuously delayed due to a quarrel with his label boss, Birdman, Wayne self-released ‘Sorry 4 The Wait 2’ mixtape. In 2015 Lil Wayne joined Jay-Z’s ‘Tidal’ as an artist-owner following the release of his hit single ‘Glory’. His ‘Free Weezy Album’ was released exclusively on this platform as well.

Aside from his great music success, Lil Wayne’s net worth is also growing thanks to his endorsement deals. In 2012, the rapper became a brand ambassador for Pepsi’s ‘Mountain Dew’. This deal, estimated to be multi-million, was marked as the biggest in the company’s history. However, the partnership was broken up after a year, due to his controversial lyrics. One of his biggest endorsement deals was with Samsung for the promotion of Samsung Galaxy S7. Lil Wayne’s net worth went up, but he surely brought millions to the company after the campaign became a viral success. Wayne has also endorsed ‘Beats By Dre’ and the ‘Bogey Cigars’.

Lil Wayne’s net worth is climbing up with every successful business venture he has. The rapper teamed up and launched a collection of footwear designs with the sneaker company SUPRA. He also launched his own line of watches, in collaboration with the accessories brand ‘Wize & Ope’, which is his first business outside the United States. In 2012, Lil Wayne presented his clothing brand TRUKFIT, inspired by his skateboarding lifestyle. Many artists, such as Justin Bieber, Drake, and Rihanna have supported this clothing apparel. This brand adds $1 million per year to Lil Wayne’s net worth. 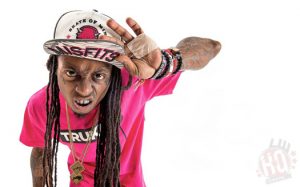 2016 turned out to be very successful for his business. Wayne released his mobile game ‘Sqvad Up’ and also set up his sports agency ‘Young Money Sports’, which is in charge of the marketing and branding of the athletes they sign. His book ‘Gone ’Til November’ was also published this year. The book, which is his own journal, reveals his experience in jail and his most intimate thoughts and personal accounts.

Lil Wayne’s net worth in 2017 was estimated at $150 million, placing him at number 17 of the Forbes Cash King of Hip Hop list.

Lil Wayne’s net worth has surely set the grounds for his lavish life. He’s known to enjoy some good and expensive pieces of jewelry, like the $50,000 diamond chain and his custom-made 20-karats yellow diamond watch. The rapper has owned several properties throughout his career. Lil Wayne’s house for years was the Miami Beach mansion. The 15,000 square-feet estate, which featured a rooftop skate park and a shark lagoon, was recently sold for $10 million. 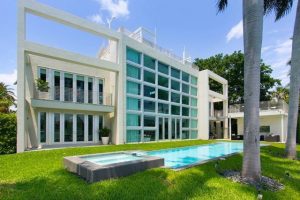 The rapper is a high-speed lover and one of the biggest hip-hop car collectors. Some of Lil Wayne’s cars include a Rolls Royce Phantom Drophead Coupe worth $443,000, a Bugatti Veyron, and a Campagna T-Rex 14R.

Wayne has also done plenty of good deeds throughout his career. He’s launched the campaign ‘Stop The Violence Movement’. He has also helped rebuild the park damaged after the Hurricane Katrina in 2005, where he used to spend his time as a child. After the 2010 earthquake in Haiti, he recorded the “We Are The World 25 For Haiti’ charity single featuring Kanye West, Justin Bieber, and other artists. Wayne has held and participated in many benefit concerts. He also supports many charitable actions and causes, including The Motivational Edge’s ‘Indiegogo’ Campaign, ‘Make It Right’, and STOKED.

Lil Wayne’s net worth is expected to go up as soon as he releases his highly anticipated album, ‘Tha Carter V’. However, the rapper has already proved himself to be one of the greatest names in the hip-hop industry and a man with a big heart. Follow CelebJury for more celebrity net worth news!