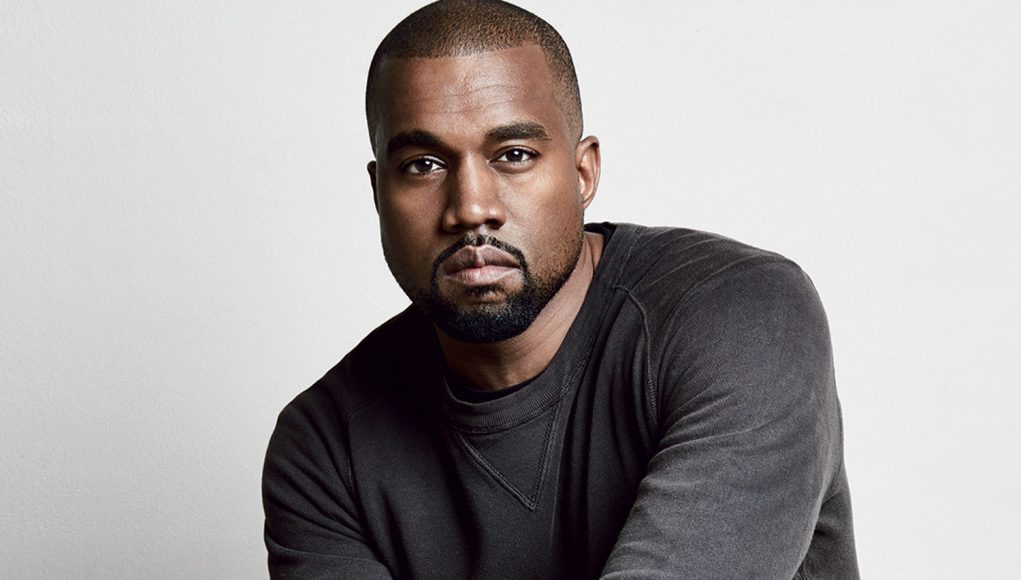 Kanye Omari West was born on June 8, 1977, in Atlanta, Georgia. After his parents divorced, he moved to Chicago with his mother Donda, an English professor, where he spent his childhood. He started school at Polaris High School in Illinois before being transferred to Nanjing, China when his mother was asked to teach at the Nanjing University. He was very creative and showed a talent for writing poetry from a very young age. However, it took some time until Kanye West’s net worth started going up. After returning to his hometown, Kanye started getting involved in the South Side’s hip-hop scene, under the mentorship of the DJ and producer No I.D. West attended Chicago’s American Academy of Art, using their scholarship, but soon transferred to Chicago State University to study English. Realizing that music is his greatest passion, he decided to drop out of college and pursue his dreams.

West developed a signature style, as he produced some projects for local artists, including Foxy Brown‘s second album ‘Chyna Doll’. His much-awaited breakthrough came in 2000 when he produced singles on Roc-A-Fella Records for artists like Ludacris, Common, and Cam’Ron. A year after, Jay-Z asked Kanye to produce his hit album ‘The Blueprint’, recognized as one of the greatest rap albums of all times. From that moment on, he has produced for some stellar talents like Alicia Keys, Janet Jackson, TI, and Beyonce. However, Kanye’s biggest dream was to be a rapper, but he struggled to achieve a record deal, as he didn’t portray the ‘gangsta image’ of the mainstream hip-hop. At last, he signed a contract with the Roc-A-Fella label. 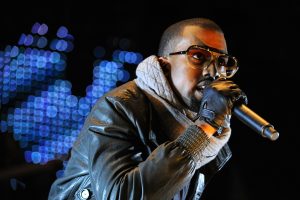 His long-expected moment came in 2002 after he was involved in a car crash while driving home from a late-night session in his studio. This almost-fatal accident inspired West to record his first composition ‘Through The Wire’, setting the grounds for his debut album ‘The College Dropout’ which became an instant sensation. Kanye West’s net worth was estimated at $4 million after this album. He invested all the money he made out of his first album in his next one, ‘Late Registration’, recorded with a string orchestra and produced by the American film score composer Jon Brion. The album became immediately successful, selling 2.3 million copies in the United States alone. From this moment on, Kanye West’s net worth was going up proportionally with his success. His albums reflected his deepest feelings, presented through musical experiments that amazed the audience and inspired other rappers to take more risks with their productions. His latest album ‘The Life of Pablo’ became the first streaming-only album to go platinum, and Kanye’s eighth platinum album. During his career, West has won 92 awards including 21 Grammys, two AMAs, and seven BETs.

Surprisingly, the rapper claimed to be $53 million in debt last year, so everyone asked: “Is Kanye West still rich?”. Despite the several economic ups and downs, Kanye West’s net worth seems to be steadily rising. In 2013 he got engaged with reality star Kim Kardashian and they got married the following year. This marriage most certainly brought about Kanye West’s net worth going up. They became the highest-earning celebrity couple with $155 million estimated net worth after their extravagant wedding ceremony. 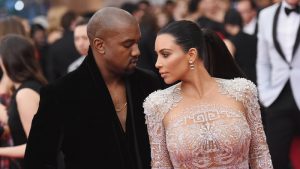 Apart from his musical success, Kanye West’s net worth is also boosted by his business ventures. Back in 2004, he founded GOOD Music – a record label and production company, which houses many artists including Big Sean, Travis Scott, and John Legend. In 2012, he created the creative content company DONDA meant to operate as a creative space that bounces the ideas of great thinkers. However, West remains extremely secretive about the company’s actions. Kanye West’s businessman aspirations continued, as he became a co-owner of the all-stars-owned music streaming service Tidal alongside Rihanna, Madonna, Nicki Minaj, Lil Wayne, Beyonce, and more.

Kanye West’s net worth is elevated by his fashion business, too. Yeezy Season 1 debuted in February 2015 as a collaboration between the rapper and Adidas and was followed by four more collections. His initial endorsement deal with Adidas was estimated at $10 million, but the extended contract would make him a billionaire. Prior to this collaboration, West created a line of Nike Air Yeezy sneakers, back in 2009. He has also successfully debuted a children’s clothing line together with Kim and he’s working on a jewelry collection in collaboration with Jacob Arabo.

Kanye West’s net worth has been skyrocketing since he established his unquestionable talent. He’s no stranger to extravagant life and spares no expense, especially when it comes to gifts for his wife. From gold Cartier bracelets and diamond rings to hiring a private string orchestra, it seems that no price tag is too high when it comes to Kim.

West also owns three properties in Beverly Hills, Hollywood Hills, and New York. He’s also one of the biggest hip-hop car collectors, owning a collection of luxury cars which includes a Lamborghini Gallardo worth $200,000, an SLR McLaren, a Mercedes G500, an Aston Martin DB9 and a Lamborghini Aventador- a present from his wife. 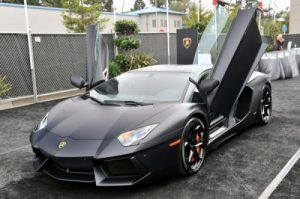 But, Kanye West’s net worth goes hand in hand with his philanthropy. He established the Kanye West Foundation (now known as Dr. Donda West Foundation) back in 2003 and ever since its goal is to reduce the illiteracy rates and provide access to music education for the underprivileged kids. He also supports numerous organizations such as Doctors Without Borders, The Art of Elysium, the Lunchbox Fund, and many others.

Although a lot of controversies are often associated with his name, we must admit that Kanye West’s net worth is largely used for the causes and organizations he supports. Not only is he a great philanthropist, but he is also undoubtedly one of the most influential names in the music and business world. We have more celebrity net worth articles for you on CelebJury!