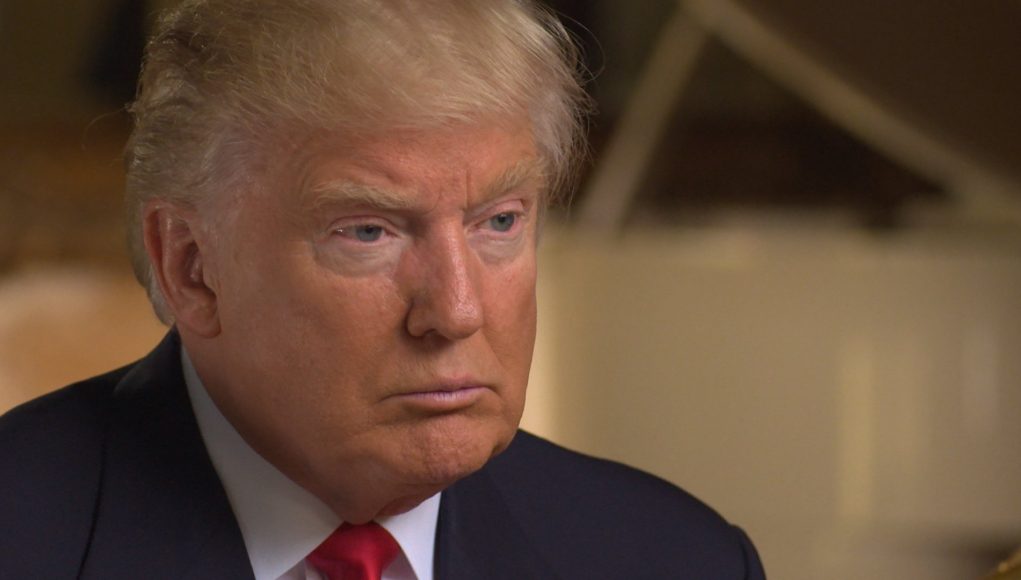 Donald Trump’s net worth is a highly discussed topic for more than two decades. The current president of the United States, Donald John Trump, was born on June 14, 1946, in Queens, New York City where he spent his childhood. At the age of 13, he started attending the New York Military Academy where he stood out as a star athlete and student leader. In 1964, Donald attended Fordham University for two years after which he transferred to Wharton School of the University of Pennsylvania. It seems that Trump was strongly influenced by his father, a builder and a real estate developer, in his decision to pursue a career in the same field. During his studies, Trump joined his father’s company “Elizabeth Trump and Son”, focused on middle-class rental housing in Queens, Staten Island, and Brooklyn. 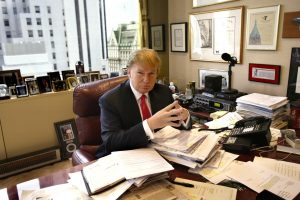 After he graduated in economics, in 1971, he was given control of the company and moved his residence to Manhattan, where he started making important connections with influential people and became involved with larger building projects, which set Donald Trump’s net worth to go up. As soon as the following year, he finalized his first multi-million dollar real estate transaction by selling Swifton Village in Cincinnati, Ohio. Donald Trump established his name in the real-estate industry when he obtained a license for Hotel Commodore, one of Penn Central’s hotels with excellent location for which he worked out a deal with Hyatt Hotel Corporation for renovation. The hotel was reopened as the Grand Hyatt Hotel and became a great economic success. Trump’s skills for negotiation were recognized, as he managed to come to an agreement for the development of Trump Tower skyscraper on Fifth Avenue. The luxurious, 58-story building, with pink marble atrium and an 80-foot waterfall, was opened in 1983, putting Donald Trump in the spotlight. Today, the epic building is also the home of Ivanka Trump’s first fashion store.

In the next years, Trump’s deal-making skills allowed him to build an empire in both the real estate and the entertainment industry, making him a celebrity in the process. Some of his signature buildings include the Trump World Tower, the Trump International, Trump’s Castle, as well as the most expensive casino at the time, Taj Mahal. Among other business involvements, Trump was the executive producer and host of the widely known and extremely successful reality show “The Apprentice”. Many golf courses around the States are in his possession and he has been also involved in other sports fields. His portfolio also includes several best selling books about his career and business advice, as well as the most disputed Trump University. Considering all this, what is Donald Trump’s net worth? 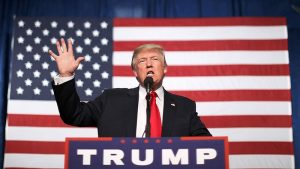 It must be pointed that Donald Trump’s net worth was quickly escalating, reaching $1 billion in October 1988, but he still became a victim of 1980s recession. He was unable to make loan payments and declared business bankruptcy in 1990. His creditors agreed to a debt reconstructing, which prevented his personal bankruptcy, but still, Trump’s net worth has decreased to $500 million. His over-leveraged hotel and casino businesses led him to bankruptcy five more times in the period from 1991 to 2009, bringing about his financial ups and downs.

According to Forbes, Donald Trump’s net worth in 2015 was estimated at $4.5 billion. This amount has decreased by 2017 and today it is put at $3.5 billion, still making him the first billionaire president in the history of the United States. His New York real estate is estimated at $1.7 billion, the real estate outside New York at $630 million, while golf clubs and resorts at $620 million. His personal assets and cash are evaluated to be $270 million and his brand business $230 million.

Donald Trump is known for his pompous way of life. The penthouse located on the 68th floor of the Trump Tower was home for him and his family before they moved in the White House. The penthouse has a painted ceiling, an ornate chandelier, an indoor fountain, two entrance doors covered in gold and diamonds, and lots of marble. Mar-a-Lago is his most luxurious country retreat mansion with 58 bedrooms, 33 bathrooms, 12 fireplaces, a spa, a tennis and croquet court and golf course, where he celebrated his marriage with Melania Knauss. Seven Springs in Bedford is his place for weekend retreats. while Le Chateau Des Palmiers on the Caribbean island of St. Martin is his private vacation resort. 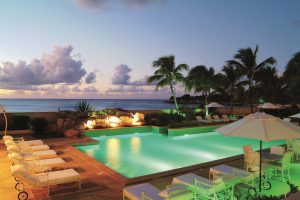 He is also a proud owner of Trump Vineyard Estates which has 45 rooms, a greenhouse, a horse stable and a guest cottage. Amongst his private jets, the most frequently used one is the Boeing 757, worth $100 million, also decorated in high Trump style with seat belts covered with gold, leather seats, and two bedrooms. Trump also owns a Cessna Citation X corporate jet and three $7 million Sikorsky S-76 helicopters. Donald Trump currently owns a Rolls-Royce Phantom worth $500,000, as well as a Ferrari, a Mercedes, and a Maybach. His garage also includes a custom made 24-karat gold chopper, perfect for his country rides. 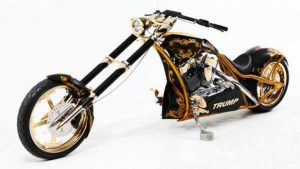 When it comes to charity, Trump’s foundation has been often connected with some illegal actions and violating tax laws. It has given away donations to several organizations, but the sums are modest compared to Donald Trump’s net worth. Also, there is almost no evidence of Trump’s personal charitable giving.

Donald Trump’s net worth and lifestyle have always been controversial topics. He is known for his extravagant life, sharp language and probably as the least charitable billionaire. However, he most certainly is an eminent figure in the United States. Stay tuned for more celebrity net worth articles.