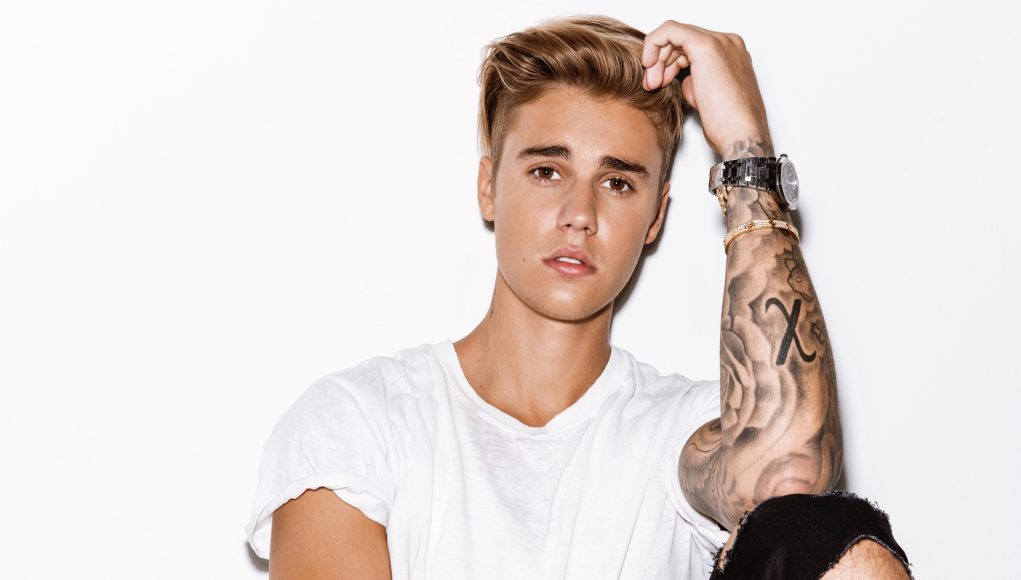 Justin Drew Bieber was born on the 1st of March, 1994, in London, Ontario, Canada. He was raised by a single mom in low-income housing. Bieber has shown his love for music from the earliest age. As he was growing up, Justin learned to play the guitar, piano, drums, and the trumpet. He won second place at a local singing competition in 2007 performing Ne-Yo’s ‘So Sick’. His YouTube cover videos were noticed by Scooter Braun, who signed him to RBMG, a joint venture of his and Usher.

Justin Bieber’s net worth started growing after his first single ‘One Time’. The song made a boom, debuting at number 12 on the Canadian Hot 100 chart. Shortly after its release, the single was certified platinum in Canada. His debut album, ‘My World’, became an immediate success, selling more than 137,000 copies in its first week. The album was later certified platinum in the United States and double platinum in Canada and the United Kingdom. Justin Bieber became a global sensation overnight. 2010 saw his mega-hit ‘Baby’, featuring Ludacris, which instantly launched him into stardom. The hit single debuted at number one on the Billboard 200, making him the youngest solo male act to top the chart. His second album, ‘My World 2.0’ followed shortly after. It achieved international success, topping the charts worldwide. Bieber embarked on his first official tour named ‘My World Tour’, which grossed over $53 million. 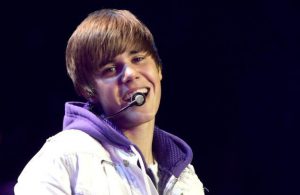 In 2011, Bieber took over the big screen with his concert documentary entitled ‘Never Say Never’. The film grossed $12.4 million on its opening day and a total of $99 million worldwide. The ‘Never Say Never – The Remixes’ album, featuring Miley Cyrus, Kanye West, and Chris Brown was released the same year. He released a Christmas-themed album ‘Under the Mistletoe’ which debuted at number one on the Billboard 200. Justin Bieber’s net worth was escalating, placing him at number two on the Forbes Best-Paid Celebrities under 30. ‘Boyfriend’, a song from his then-upcoming album, became the second-highest debut single in regards to digital copies sold. His third album, ‘Believe’, introduced a more mature sound. The album lived up to its expectations, becoming Bieber’s fourth number-one charted album. In September of 2012, Bieber went on the ‘Believe Tour’, which grossed a total of $40.2 million.

In 2013, Bieber released a new song every Monday for ten weeks leading up to his film ‘Justin Bieber’s Believe’. The film received negative criticism and earned $32 million. In 2015, he released ‘Where Are Ü Now’ which brought him his first Grammy. Later on in the same year came ‘What Do You Mean’, a song with a different sound which became his first number one debut single on the Billboard Hot 100. He also beat a Guinness World Record, as he became the youngest male artist to debut at the top of the chart. He went on to become the first artist in the last decade to have three number-one hits from the same album with ’Sorry’ and ‘Love Yourself’. His fourth album ‘Purpose’ has been received very well, also becoming a big commercial success. The album featured guest verses from Big Sean, Travis Scott, and Halsey. He also collaborated with Nas on the single ‘We Are’. Justin Bieber’s net worth in 2016 was estimated at $244 million. His first release in 2017 was the remix of Luis Fonsi and Daddy Yankee’s ‘Despacito’ which rapidly scored 15.3 million views. Justin Bieber’s net worth as of 2017 is estimated at $305 million and he’s officially the richest celebrity under 27. 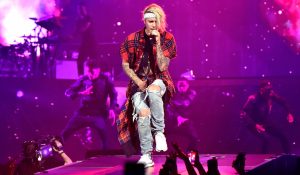 Justin Bieber’s net worth has been going up ever since he appeared in the music industry. He has managed to turn every project into an international success. Although, it seems like he also has a sense of business. Bieber launched his first fragrance in 2011 and grossed $60 million in retail sales during its first six months. The perfume later became the best-selling celebrity perfume ever. The teenage star is one of the most followed celebrities on Instagram, which brings about him having a steady income of digital sponsorships. Some of his endorsements include “One Less Lonely Girl” OPI Collection in 2010 which brought him $12 million. Justin Bieber’s net worth was also slightly boosted by his two-year deal with Proactiv that got him $3 million. The lucrative endorsement deal with Calvin Klein brought about an increase in Justin Bieber’s net worth as well.

The young star has changed several houses over the past several years. In 2012, he got a 9,000 square-foot mansion in Calabasas which cost him $6.5 million. Two years later he sold it for $7.2 million and rented two condos in Beverly Hills. Next, he rented a lavish mansion in Beverly Hills for which he paid $60,000 per month. As of recently, Justin Bieber’s house is the Montage Hotel, while he’s looking for a place to settle in. Justin Bieber’s cars are some of the most luxurious ones out there. The young star owns an impressive collection which includes a Flat Black Range Rover, a 997 Porsche Turbo, a Ferrari F430, a Lamborghini Aventador, and a Mercedes-Benz Sprinter Van. 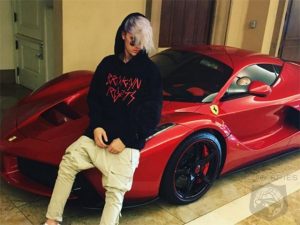 However, Justin Bieber’s net worth isn’t spent only on cars, houses, and a lavish life. The young singer has also proven to have a big heart. On his birthday, he encouraged his fans to make donations to a clean water campaign which raised over $45,000. Bieber has also donated the net profits of his perfume and auctioned many personal items for raising money for the Stratford House of Blessing food bank. He also supports many causes like PETA, World Vision, Red Cross, ALS Association, City of Hope, and more. Bieber has won the Champ of Charity honor at the Young Hollywood Awards.

Justin Bieber’s net worth is expected to reach astronomical amounts in the next years. The young star who became an international sensation is here to stay. Bieber has proven himself to be a great singer and songwriter, but also a great humanitarian and global influencer. Discover more celebrity net worth articles about your favorite celebs.