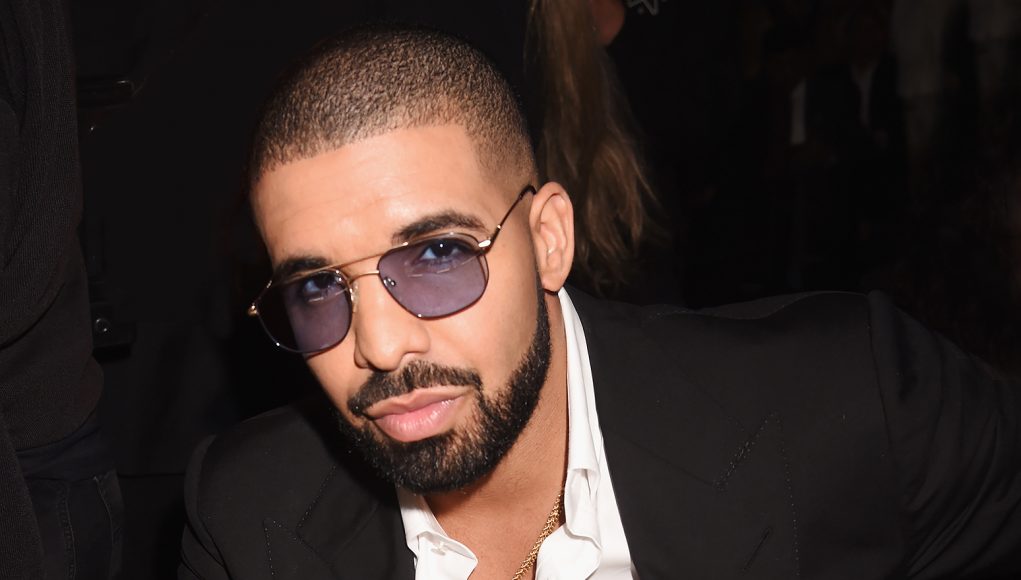 Aubrey Drake Graham was born on October 24, 1986, in Toronto, Canada. He grew up with music in his blood, as his father was a drummer and his uncle was a bassist. Although he started writing songs when he was only ten, he kicked off his career in the showbiz industry as an actor. Drake’s net worth was set to grow when he got his first role of a wheelchair-bound basketball player named Jimmy Brooks in the Canadian teen drama TV series ‘Degrassi: The Next Generation’. He took it upon himself to get his music career going, so he released his first mixtape ‘Room for Improvement’ in 2006 which noted modest sales of 6000 copies.

His second mixtape, ‘Comeback Season’, was released on his own October’s Very Own imprint, which also generated Drake’s first hit single and video ‘Replacement Girl’. This song made Drake the first ever Canadian rapper to have his video featured on BET’s 106 & Park program as its ‘Joint of the Day’. Drake left Lil Wayne’s verses of the song ‘Man of the Year’ and provided the rest of the lyrics himself, which initiated their mutual collaboration. During Wayne’s Tha Carter III tour, they recorded multiple songs. With the assistance of Young Money Entertainment, Drake released his mixtape ‘So Far Gone’, which became an instant success thanks to ‘Best I Ever Had’ and ‘Successful’, both RIAA Gold Certification winner singles. More collaborations with Wayne followed, including the single ‘4 My Town (Play Ball)’, featuring also Birdman. This brought about the release of an EP, with only four songs from the original mixtape, which debuted at number six on the Billboard 200 and won the Rap Recording of the Year at the 2010 Juno Awards. This great accomplishment made sure that Drake’s net worth would be steadily increasing and secured him a recording contract with Young Money Entertainment. 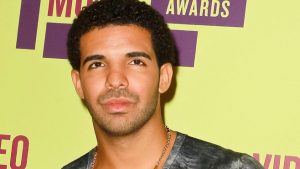 His first album ‘Thank Me Later’, released in June 2010, debuted at number one on the U.S. Billboard 200 chart and RIAA certified it platinum. Its follow-up named ‘Take Care’ featuring Rihanna, came in 2011, receiving critical praise, Grammy awards, and the number one spot on the U.S. Billboard 200 chart. The artist was featured on Big Sean‘s mixtape  ‘Finally Famous Vol.3: BIG’ alongside Tyga, Dom Kenedy, and Asher Roth. Drake’s net worth escalated with his worldwide Club Paradise Tour, which became the most successful hip-hop tour of 2012, earning over $42 million.

His third album, ‘Nothing Was The Same’ really made sure that nothing remained the same for Drake from that moment on. The album produced many hit singles, topped the world’s charts and received great criticism. In 2015, without prior announcement, Drake released ‘If You’re Reading This It’s Too Late’ on iTunes. It sold over 1 million units, making him the first artist with a platinum project in 2015. Drake became the first hip-hop artist with two number one projects in the same year when he released his mixtape ‘What a Time to Be Alive’ in 2015. His fourth album ‘Views’, released in April 2016, debuted at number one and was followed by the release of three more singles including ‘Fake Love’. He won the Album of the Year and Best Hip-Hop Video awards at the 2016 BET. The project entitled ‘More Life’ became the highest-streamed album ever in just 24 hours. Drake broke the record for the highest number of awards won in a single show, when he took 13 awards home after the 2017 BMA. 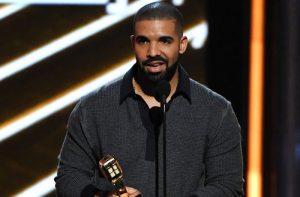 How much is Drake’s net worth? It surely has grown significantly since 2009, reaching $60 million in 2016 when he joined The Forbes Five, thanks to his multi-platinum recordings, tours, and lucrative endorsement deals including Nike and Sprite. Drake’s net worth as of 2017 is estimated at $90 million, making him the fourth richest celebrity.

Drake’s net worth has been constantly increasing due to his business ventures as well. In 2012 he started his own record label, OVO Sound, in partnership with Noah “40” Shebib and Oliver El-Khatib. He’s also joined the executive committee of the NBA franchise by becoming a global ambassador for Toronto Raptors. The partnership with Apple Inc. is probably the most lucrative business Drake has. He was presented as a figurehead for the Apple streaming service, signing a deal worth $19 million. This partnership not only caused Drake’s net worth to go up, but it also noted a sharp success of the platform. Drake has also released Virginia Black, a bourbon-based whiskey, which became a worldwide sensation.

Drake is no stranger to the extravagant life. Drake’s house is a real “YOLO” estate. It is a $7.7 million luxury complex which includes an Olympic pool, a tennis court, a massive wine cellar, home theater, and other fancy features that go beyond any imagination. 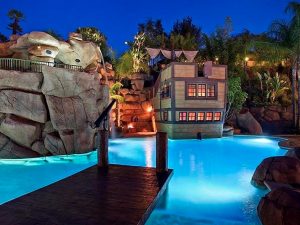 He also owns some of the most expensive cars, including a Bentley Mulsanne, a Biturbo Coupe, a Maybach 62S, and a Rolls Royce Phantom. Drake appreciates good watches and his collection includes a $30,000 Rolex.

Drake’s net worth is certainly going to good use, as the popular rapper supports many charitable causes and organizations. One of his most notable donations was the recording studio to Strawberry Mansion High School in Philadelphia and $200,000 towards Hurricane Harvey relief efforts.

Drake’s net worth is surely well deserved. Not only is he extremely talented and successful, but he’s also a great philanthropist and an inspiring example to everyone. Stay tuned for celebrity net worth articles on Drake and other celebrities!