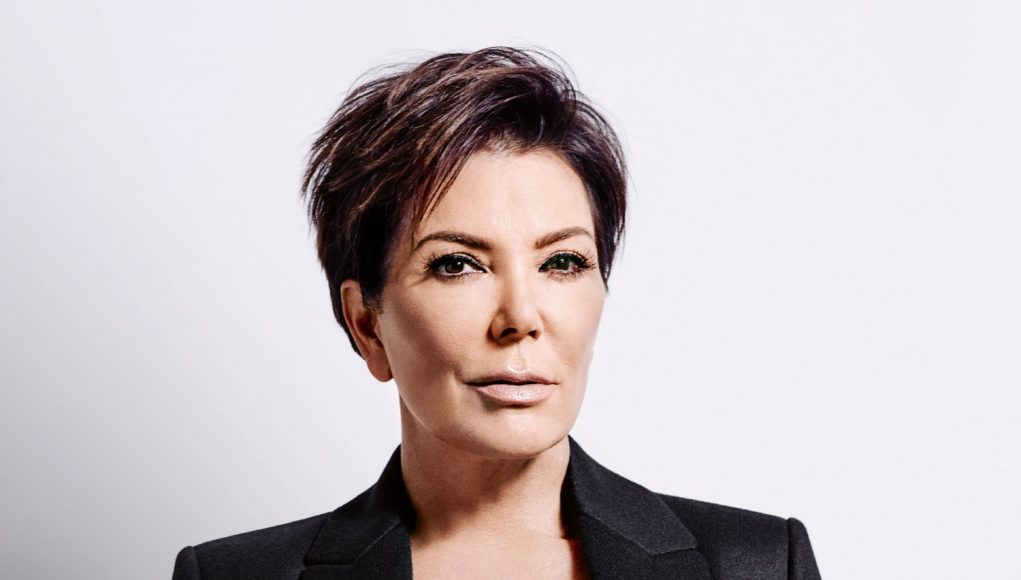 Kristen Mary Houghton was born on November 5, 1955, in San Diego, California. After the divorce of her parents, she moved to Claremont with her mother and sister. There, she attended  Longfellow Elementary School and later graduated from Clairemont High School. Kris Jenner’s net worth wasn’t yet set to grow, as her aspirations were to be just a wife and mother. Soon afterward, Kris married Robert Kardashian, the high-power attorney who gained fame defending O. J. Simpson. Kris Jenner’s first husband taught her a lot about business and how to handle things. The couple got divorced in 1991, and just a month after, Kris married Bruce Jenner. Struggling financially, she decided to become his manager. Kris negotiated the Olympic gold medal winner’s endorsements and speaking engagements. Bruce Jenner and Kris Jenner’s net worth spiked. Almost two decades later, they got divorced. 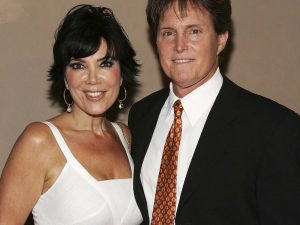 However, Kris Jenner’s net worth after the divorce remained high, as she managed to get ahold of their home, and all assets and income that were under her name. After Kim Kardashian’s sex tape leaked, she gained huge media attention. It was in that moment that Kris decided to turn the story around. She met with Ryan Seacrest and closed a deal for a family-based show. ‘Keeping Up with The Kardashians’ was picked up to air on E! in 2007. Jenner appeared as the executive producer of the show that follows the everyday life of the Kardashian-Jenners. KUWTK became a worldwide success and an iconic show that surpassed all expectations. The famous family has recently signed an extended contract with E!, worth $150 million. With the new deal, Kris Jenner will reportedly get a salary of $20 million. As of today, Kris Jenner has successfully produced 13 seasons of the iconic reality show and 11 spin-offs like ‘Kourtney and Khloe Take Miami’ and ‘Khloe and Lamar’.

Under the watch of the matriarch, the Kardashian brand expanded beyond the show, and today includes clothing and fragrance lines, beauty products, and books. Kris has successfully launched her own clothing line for QCV and has her own Redbubble collection of stickers, posters, T-shirts, mugs, and more. Kris has also written an autobiography entitled ‘Kris Jenner and All Things Kardashian’, a revealing personal story about living in the spotlight. She’s also the author of the cookbook ‘In the Kitchen with Kris: A Kollection of Kardashian-Jenner Family Favorites’. Jenner hosted a pop-culture daytime talk show called ‘Kris’. However, the series didn’t attract enough viewers to extend the trial run. In 2014, Kris launched her own production company, ‘Jenner Communications’ which took over the majority of the Kardashian-Jenner dynasty broadcast projects. 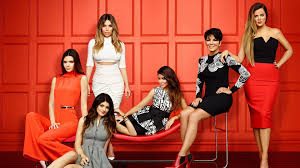 Kris has successfully launched and managed the careers of her children. Her incredible intuition and ability to turn everything into a gold mine made the Kardashian-Jenner family an epitome of fame and fortune. The self-proclaimed momager stands behind every success of her children. Kris Jenner’s net worth in 2016 spiked after she made $11.5 annual earnings. The biggest portion of her earnings comes, of course, from the iconic show. However, the most famous mother takes a cut of her children’s earnings of deals she negotiates. Kim Kardashian’s net worth reached $175 million, Khloe’s net worth is estimated at $40 million, while Kourtney Kardashian has a net worth of $35 million. According to Forbes, Kylie Jenner’s net worth in 2017 reached $50 million and Kendall’s net worth is put at $18 million. Taking this into consideration, how much is Kris Jenner’s worth? The momager has a current net worth of a whopping $60 million.

The businesswoman owns several cars including a Bentley Continental, a G-Wagon, and a Range Rover. She’s also got a classic 1956 Ford Thunderbird as a Christmas present from her family. Kris Jenner’s house is the luxurious 8,860 square-foot mansion in Hidden Hills, California. The six-bedroom and eight-bathroom mansion is a real dream home which Kris bought for $4 million in 2010. Kris Jenner’s house interior is dripping with glam and elegance. The luxurious home has plenty of space and it was a temporary home for Kim and Kanye West while their Bel Air home was being renovated. Jenner just got a new addition to her real estate empire – another mansion in her neighborhood for which she splashed $10 million. 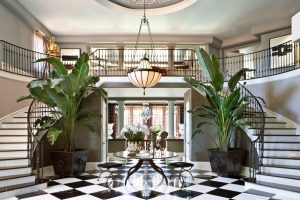 Kris Jenner’s net worth won’t go anywhere but up. The savvy business decisions and investments of the momager will continue to pay off. The matriarch of the Kardashian-Jenner clan knows how to make the headlines and stir a good story. And all this results in a billion dollar dynasty. CelebJury brings you more celebrity net worth articles!