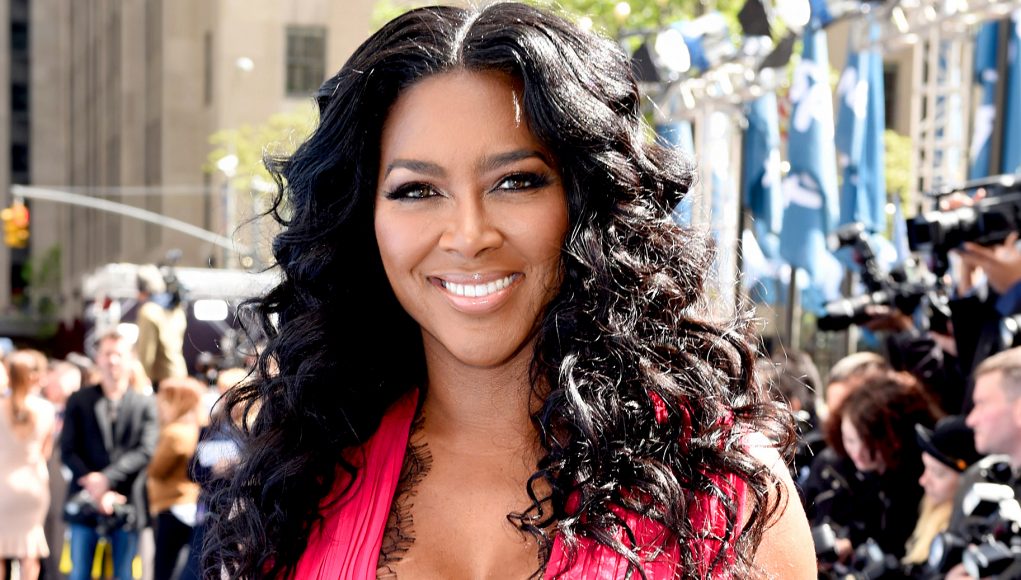 Kenya Summer Moore was born on January 24,  1971, in Detroit, Michigan. She was raised by her paternal grandmother, as her mother had abandoned her. Moore attended the Class Technical High School and later studied psychology at Wayne State University. Kenya Moore net’s worth didn’t take off immediately after she began modeling at the age of 14. She was the cover girl for the Ebony Man’s magazine and a model for the Ebony Fashion Fair cosmetics line. Moore won Miss Michigan USA in 1993, becoming the second African American woman to win that pageant. She was the United States’ representative at the Miss Universe in the same year. Moore finished at sixth place and started rising towards fame. After the pageant, Kenya was praised for her beauty and appeared on the covers of Essence, Seventeen, Glamour, and other magazines. 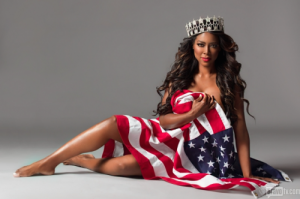 She’s turned her pageant success into some successful business ventures. The net worth of Kenya Moore was boosted by her notable appearances in music videos, including Tupac’s ‘Temptations’, Dupri’s ‘Money Ain’t a Thang’, and Shai’s ‘I Don’t Wanna Be Alone’. Moore has had some small parts in several TV programs throughout the years. Some of them are ‘The Fresh Prince of Bel-Air’, ‘Sparks’, ‘Damon’, ‘ The Jamie Foxx Show’, and ‘Girlfriends’. Since then, Moore has also been a part of some movies such as ‘Senseless’, ‘Brothers in Arms’, and ‘I Know Who Killed Me’. She got her first leading role in the erotic thriller ‘Trois’ in 2000, which became one of the highest-earning African American movies with a total of $1.3 million. However, Kenya Moore’s net worth remained average.

After entering the business, Kenya started producing and directing in 2007 and launched her own company ‘Moore Vision Media’ a year later. She has produced and appeared in the erotic thriller ‘The Confidant’ in 2010. She also wrote, produced, and directed the movie ‘Life Twirls On’. Her company has also distributed the movie ‘Trapped: Haitian Nights’. The turning point of her career came in 2012 when she became a cast member of the reality series ‘The Real Housewives of Atlanta’. The show was already extremely popular, capturing worldwide attention. Kenya Moore’s net worth noted a significant bounce and she has reached celebrity status. Moore made $600,000 for her first season. Since then, the amount has been increasing proportionally with Kenya Moore’s net worth, as she took over $1 million for the show’s ninth season. Kenya returned for ‘The Real Housewives of Atlanta’ reunion this year, which brought her $100,000. 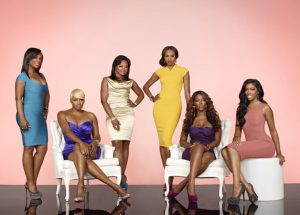 The actress has participated in other reality TV shows, including ‘The Celebrity Apprentice’ and ‘Worst Cooks’. She was also a co-hostess on ‘The Real’ talk show, which brought her a supplemental income. Kenya Moore’s net worth has also been boosted by her business endeavors. She launched a hair care products line ‘Life Twirls On’. The line was only available on her online store until she signed a deal with the beauty supply store ‘Sally’. Kenya made a music outing in 2013, releasing her debut single ‘Gone with the Wind Fabulous’. The single wasn’t a commercial success, but it became really popular among fans. Moore launched her memoir in 2007 where she describes her estranged relationship with her family. After that, she appeared as an author of the ‘Game Get Some! What Women Really Want’ guide. In 2012, she released a workout DVD called ‘Booty Boot Camp’. Kenya Moore’s net worth has been gradually increasing; her earnings in 2012 were estimated at $156,000 and $206,000 in 2013.

Kenya Moore’s net worth in 2017, according to Forbes, is put at $1.5 million. The constant increase of her wealth is because of her smart investments. She owns the ‘Fat Moore Burger’ chain of restaurants and the ‘Detroit Angels’ football team.

The reality star loves to spend money. She lives in a 7,200 square feet luxurious mansion, featuring high-tech toilets, marble-clad bedrooms, and a professional makeup station. The model-actress drives a Bentley GTC worth $225,000.

However, Kenya has also made several notable donations throughout the years. One of them is the $20,000 donation to the Detroit Public Schools Foundation to help provide study materials for the students. She has also contributed to the Help The Children Foundation in Flint, Michigan for the victims of the water crisis.

Kenya Moore’s net worth is set to go up. The reality star has risen to a celebrity status and proved to be successful as a businesswoman. Visit CelebJury for more celebrity net worth articles, updated daily!