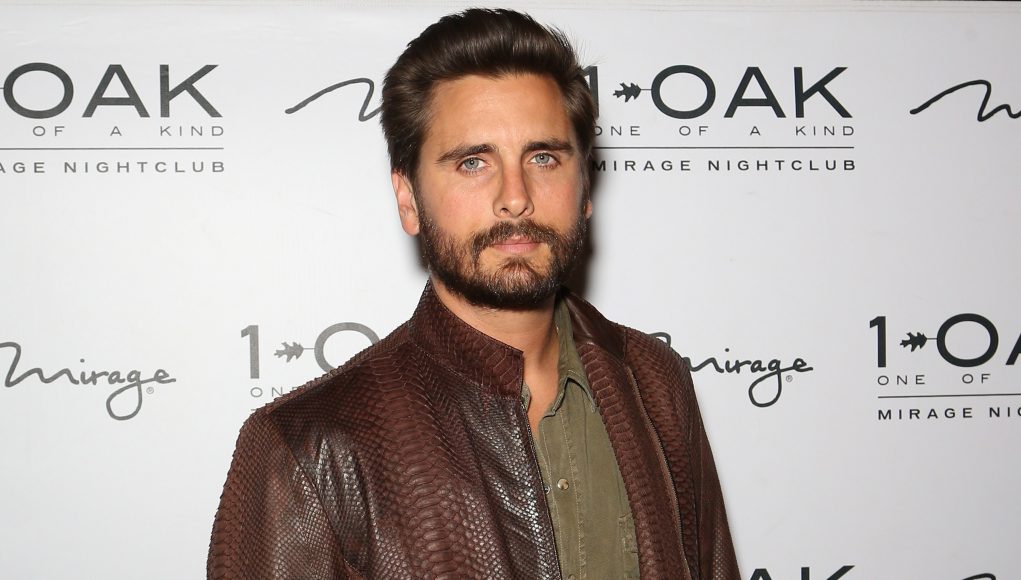 Scott Disick was born on May 26, 1983, in Eastport, Long Island, New York to parents Jeffrey and Bonnie Disick. He attended The Ross School, a private school in East Hamptons. Scott Disick’s net worth was expected to grow as his parents were successful and wealthy businesspeople. Both of them were New York-area real estate developers and their fortune laid the path for their son. Scott Disick’s parents had a net worth of $25 million upon their death. 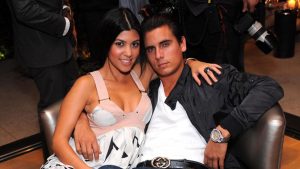 ‘What does Scott do for a living?’ is a debatable question, but he defines himself as a businessman. Disick started modeling as a teenager, appearing on the cover of the young adult book series ‘Heartland’ in 2001. After that, he tried his hands in several business ventures. He released a men tanning product line called ‘Monte Carlo’ and introduced a menopause supplements line, ‘Amidren by Scott Disick’. Disick also handled ventures that make products like ‘Rejuvacare’ and ‘QuickTrim’. He was also part of a variety of private businesses like startup companies and nightclubs. The young entrepreneur opened a Japanese restaurant called ‘Ryu’ in New York City in 2012. However, the restaurant closed after only 191 days of work.

Scott Disick gained more prominence as Kourtney Kardashian’s boyfriend and baby daddy. Apart from being a regular cast member of the most famous show of the decade, ‘Keeping Up With the Kardashians’, Disick also guest appeared in some of its spin-offs like ‘Kourtney and Khloe Take Miami’, ‘Kourtney & Kim Take New York’, ‘Kourtney & Khloe Take the Hamptons’. Averagely, Disick was earning $4 million per year for his appearances in the shows. Kourtney Kardashian and Scott Disick’s joint net worth value exceeded $40 million. Even after the couple parted ways, E! Network will continue to pay Disick for using his previously shot footage for the show. Scott also appeared as himself in the TV show ‘Punk’d’. The self-proclaimed Lord showcases his glamorous, lord-alike life in the web reality show entitled ‘Lord Disick: Lifestyles of a Lord’. Scott Disick’s net worth after his parents’ death was put at $12 million. 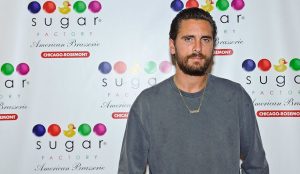 However, ever since he became a prominent TV face, the net worth of Scott Disick has been rising continuously. He’s earning hefty sums by hosting elite club parties. So, how much money does Scott Disick get for an appearance? The Lord is reportedly paid $80,000 just to appear and hang out for few hours in some fancy LA clubs. On one occasion Disick pocketed $250,000 for a series of UK event appearances. Kourtney’s baby daddy also earned $50,000 for hosting a pool party in the Harrah’s Resort in Atlantic City. Scott Disick is also the owner of Calabasas luxury motors dealership.

Scott Disick’s estimated net worth at the moment is $16 million. And, the Lord is quite known for his lavish spending and extravagant lifestyle. Scott Disick spends astronomical sums on clothes and accessories. He has an impressive timepiece collection which includes a Patek Philippe, an Audemars Piguet, and various Rolex watches. Scott Disick’s cars are some of his most valuable assets. The reality star owns a Ford Raptor, a Rolls Royce Drophead Coupe, a Chevy Camaro, a Lamborghini Murcielago, a Ferrari 458 Italia, a Mercedes-Benz G-Wagon, a Chrome Audi R8, and more. After the separation with Kourtney Kardashian, Scott purchased a new home for $6 million. The mansion, which is close to Kourtney’s, features a chef’s kitchen, a wine cellar, sliding glass walls, and a fully-equipped children’s wing. 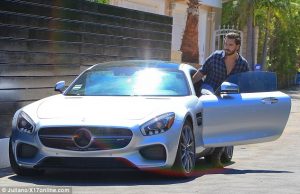 Scott Disick is not quite the most charitable member of the society. Back in 2013, he was spotted giving $100 to a homeless man. Apart from that, there aren’t records of any philanthropic activities by the businessman. Once, he disappointed his fans with a no-show at the Charity Golf Event in Hamptons in 2014. In another occasion, when he was supposed to host a charity event in Canada, he arrived late and reportedly wasted.

Despite his fancy life and lavish spending, we won’t see Scott Disick’s net worth decline. The Lord has become a popular and sought-after TV personality. And, he definitely knows how to make the headlines and maintain his wealth. Visit CelebJury for more celebrity net worth articles.