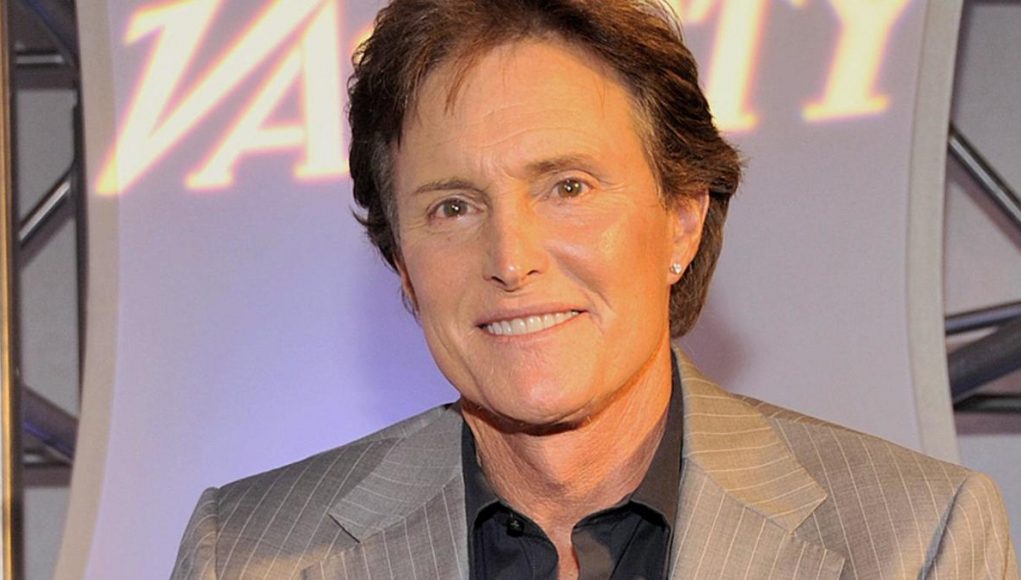 William Bruce Jenner was born on October 28, 1949, in Mount Kisco, New York. During his high-school years, Jenner was one of the best athletes. He earned a football scholarship and attended Graceland College in Iowa until he injured his knee. Encouraged by his coach, Jenner switched to the decathlon. It turned out that the young man was a real star, debuting at number five at the Drake Relays decathlon. Bruce Jenner’s net worth was set to grow, as was his popularity. 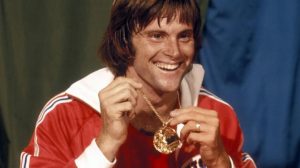 Jenner ended as fifth in the men’s decathlon at the 1972 US Olympic Trials in Oregon. After that, he made an impressive run at the Summer Olympic Games in Munich. That was the turning point for him. He realized that’s what he wants and started an intense training regime. The efforts have paid off. Jenner became the American champion in the men’s decathlon competition in 1974. In the period 1973-1976, he lost only one out of 13 decathlon competitions. Bruce Jenner received worldwide praise at the 1976 Summer Olympic Games in Montreal. He won a gold medal, setting a world record of 8,634 points in his discipline. Bruce Jenner became a national hero receiving many awards and recognitions, including an Olympic Hall of Fame induction. 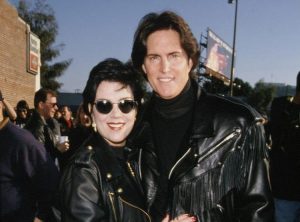 Jenner decided to further monetize his fame, appearing on several TV series and movies. He made his debut in ‘Can’t Stop the Music’. Later, he starred in the 1992 drama ‘Original Intent’. He also appeared as a guest star in TV series ‘CHiPs’, ‘The American Sportsman’, and ‘Learn to Read’. In 2002, Bruce Jenner was part of another TV series the ‘The Weakest Link’ and in 2003 also featured in ‘I’m a Celebrity… Get Me Out of Here!’. He also made an appearance in Donald Trump’s show ‘The Apprentice’.

Bruce Jenner maintained his popularity starring in the reality series ‘Keeping Up With the Kardashians’ from its beginnings in 2007. Alongside his children Kylie and Kendall Jenner, his wife Kris, and his stepchildren Robert, Kourtney, Khloe, and Kim Kardashian, Bruce was a core part of the show. The net worth of Bruce Jenner was boosted with every next episode of the show which pocketed him $35,000. Even bigger media attention came in 2015 when Bruce Jenner came out as transgender, now known as Caitlyn Marie Jenner. After struggling with gender dysphoria since an early age, he finally decided to explore his true self after parting ways with Kris Jenner. Bruce Jenner appeared as a woman for the first time on the ‘Vanity Fair’ cover. In the same year, she won the ‘Arthur Ashe Award for Courage’ at the ESPY Awards. The transition process was highly supported by her family, some celebrities, and LGBT, but also received a lot of criticism. 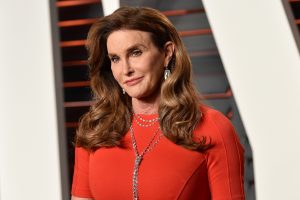 Life as Caitlyn increased Bruce Jenner’s net worth in unimaginable ways. She made several collaborations with some widely known brands like H&M. Jenner also stars in her own show ‘I Am Cait’ which makes approximately $5 million annually. The show, which follows Caitlyn adjusting to her transition, was received very well by the critics. She has recently published her 320-page memoir ‘The Secrets of My Life’, revealing some juicy facts about her life. Caitlyn Jenner’s net worth according to Forbes is estimated at $100 million in 2017.

Caitlyn Jenner currently resides in a stunning $3.5 million mansion in Malibu, California. Spread over 11 acres, the luxury home overlooks the El Pescador State Beach. It features four bedrooms, four bathrooms, a personal spa, and a pool. After being involved in a fatal car crash in 2015, Cait now drives a sporty Porsche. 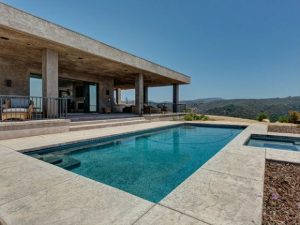 The American TV personality is also a great philanthropist. Through ‘Caitlyn Jenner Foundation’ she promotes equality and supports many organizations that fight against housing, health care, suicide, employment, and other issues regarding transgender people. The $1.3 million of funds from her collaboration with MAC went to AIDS Fund Transgender Initiative.

Bruce Jenner’s net worth has noted a significant rise after becoming Caitlyn. And, her fortune is expected to continue rising. You may love her or hate her, but Caitlyn surely represents an important aspect of our society. For more celebrity net worth news, visit CelebJury!