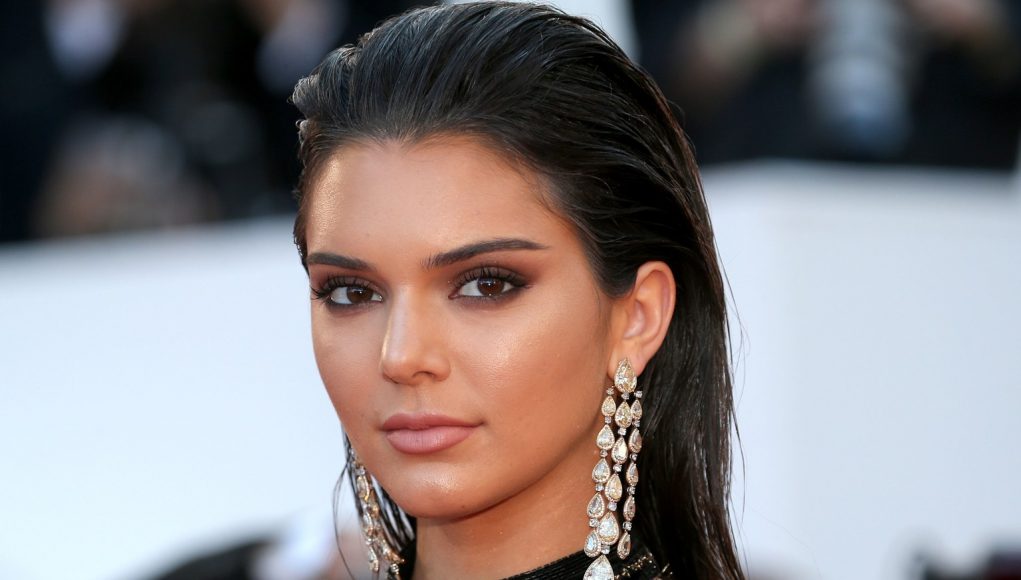 Kendall Nicole Jenner was born on November 3rd, 1995, in Los Angeles to parents Kris and Bruce Jenner. She first got a taste of fame when she started appearing on ‘Keeping Up with the Kardashians’, alongside Kim, Kourtney, and Khloe. While the world was watching her grow, Kendall Jenner’s net worth started rising steadily. 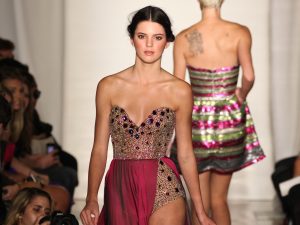 She began modeling at the age of 14 when she signed with Wilhelmina Models. Jenner’s first modeling job was the Rocker Babes with a Twist campaign for Forever 21. After she had a photo featured in Teen Vogue, she got many other offers from notable companies. In 2011, Kendall Jenner appeared on the Fashion Week, walking for Sherri Hill. By the next year, Kendall was already a star in the industry. She was on the cover of American Cheerleader, Teen Prom, Looks, GenLux, Raine, Lovecat, and Flavour Magazine. The young model made campaigns for Leah Madden, Agua Bendita, and Sand Australia.

Jenner decided to change her direction to high fashion, as she teamed up with Victoria’s Secret photographer, Russell James. Together, they made several editorials and projects that later appeared in Miss Vogue Australia and Harper’s Bazaar Arabia. Soon, she signed with The Society Management. Since then, Kendall Jenner’ net worth skyrocketed as she started doing more elite shows. She walked for Marc Jacobs, Givenchy, Donna Karan, Channel, Tommy Hilfiger, Fendi, Dolce & Gabbana, and Balmain. Jenner shot covers and editorials for LOVE, Teen Vogue, and Interview. In 2014 she officially became a part of the Estee Lauder representatives. By the end of the year, Kendall Jenner was highly regarded as the ‘it’ girl of the season. 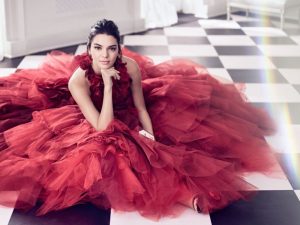 In the next year, Kendall continued to amaze the modeling industry. She accumulated even more top fashion brands in her portfolio, including Elie Saab and Oscar de la Renta. She was the face of the Balmain x H&M public campaign and featured in campaigns for Karl Lagerfeld, Fendi, Marc Jacobs and the LOVE calendar. Some lucrative contracts with Calvin Klein and Penshoppe came along as well, and Jenner was voted Favorite Model at the Teen Choice awards in 2015. Instantly becoming one of the most influential models, the world kept wondering ‘How much is Kendall Jenner worth?’

Kendall Jenner’s net worth in 2015 was estimated at $4 million, and she made it to the Forbes list of the highest-paid models. The next season was even more fortunate for the modeling icon. Apart from her accomplishments on the runway, Kendall scored covers and editorials for some of the most prestigious magazines including Vogue Brazil, W Korea, V, Self Service Magazine, Harper’s Bazaar, LOVE, and Vanity Fair. Once again, she was the Favorite Model of the year, and Kendall Jenner’s net worth in 2016 was put at $17 million. A whopping $10 million came from her modeling earnings and other $7 million from her part in the franchise ‘Keeping Up with the Kardashians’ along with her business ventures. Since 2013, Kendall was getting  $5000 per episode of KUWTK and its spinoffs, gathering a paycheck of $100,000 per season. 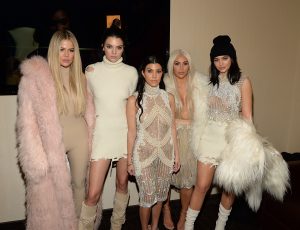 The most influential model maintains her online presence which helps her land some lucrative sponsorship deals. As one of the most followed celebrities on Instagram, Kendall makes an estimated $370,000 for a sponsored post. Kendall Jenner has been part of the retail industry, too. Together with her younger sister, Kylie Jenner, she has created a fashion line in collaboration with Topshop that noted a huge success. The sisters also have their own fashion brand named Kendall + Kylie. Kendall Jenner’s net worth has been boosted with the launching of her lifestyle app which can be downloaded for $2.99. The Jenner sisters have also developed a spinoff of Kim Kardashian’s mobile game which was launched in 2016. The app has brought an estimated $5 million in revenue. The entrepreneurial sisters have launched a book sequel. ‘Rebels: City of Indra: The Story of Lex and Livia’ and ‘Time of the Twins: The Story of Lex and Livia’ which have grossed $18 million. So, how much is Kendall Jenner worth now? According to Forbes, Kendall Jenner’s net worth as of January 2017 is put at $18 million and she’s one of the richest celebrities under 27.

Being one of the highest-paid models and a famous reality star, Kendall Jenner’s net worth has been escalating since she first appeared on TV. So, naturally, she loves to spend some money on luxuries. Kendall Jenner’s house in LA’s Sunset Strip is worth $6.5 million. She also owns a two-bedroom condo in Westwood, LA, worth $1.3 million, with luxury furniture and appliances. The modeling icon seems to be a vintage car lover. For her 20th birthday, she purchased a $100,000 worth Chevrolet Corvette. She has also been driving a 1965 Mustang, a Camaro GTO, a Ferrari Spider, and an Audi convertible. 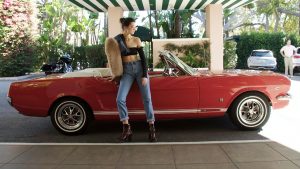 Jenner has been taking part in several charitable actions. She auctions her clothes on eBay to raise money for the Children’s Hospital in Los Angeles. Together with her family, she hosted a charity yard sale to donate to Share Our Strength: No Kid Hungry and the Greater Los Angeles Fisher House Foundation. Kendall took part in a charity bowling game, Chris Brown‘s Kick’n It For Charity Kickball Games, with her sisters Kim Kardashian and Kylie Jenner. Jenner put a limited-edition t-shirt sale in the Marc Jacobs’ ‘Bookmarc Store’ for the launch of the 13th LOVE issue. The proceeds went to Designers Against AIDS.

Kendall Jenner’s net worth is bound to go up. The reality and Instagram star noted a meteoric rise towards fame, proving to be one of the most influential models of the modern generation. Visit CelebJury for more celebrity net worth news!