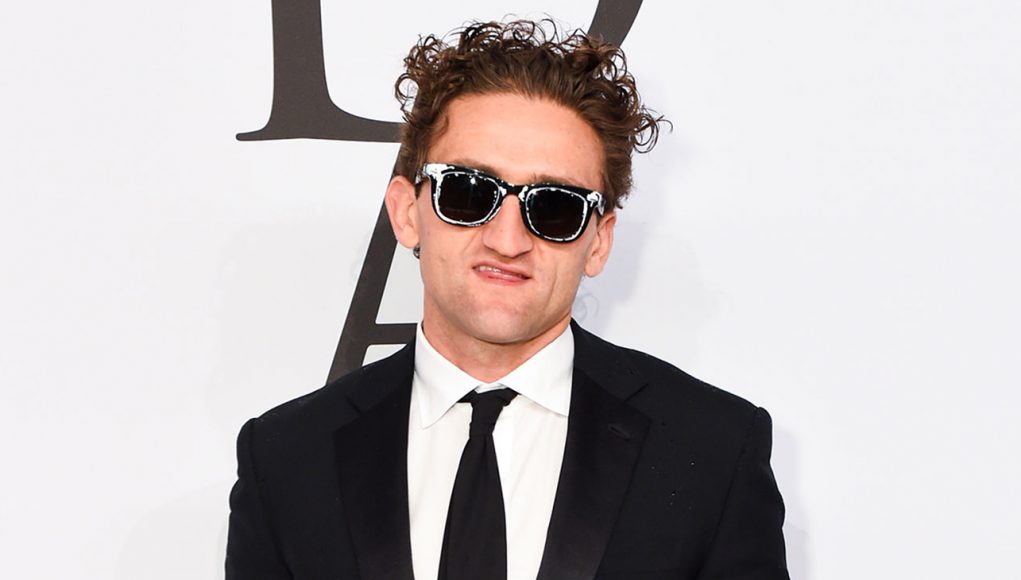 Casey Neistat was born on March 25, 1981, in Gales Ferry, Connecticut. He dropped out of school at the age of 15 and never graduated. After leaving his family home, Neistat had a son, Owen, with his girlfriend at the time. During that period he and his family lived in a trailer and Casey worked as a dishwasher and a short-order cook. After his baby mama left him, he decided to move to New York City. Struggling to find a job, he started making films and eventually found some success. However, Casey Neistat’s net worth didn’t take off immediately. In 2001, he and his brother started working with the artist Tom Sachs and made a series of films about Sach’s sculptures and installations.

Neistat’s much-awaited moment came when he made the three-minute film entitled ‘iPod Dirty Secret’ which criticized Apple for the lack of battery replacement program for their portable media players line. This film brought him international exposure and huge media attention. Neistat’s story was covered by magazines like The Washington Post, Fox News, CBS News, and BBC News. As soon as the next year, Neistat produced the ‘Science Experiments’ film series. The series consists of several short films showcasing various experiments. The work became really popular and was eventually included in the Creative Time’s 59th Minute program. The Neistat brothers continued their collaboration for producing an eight-episode TV series, ‘The Neistat Brothers’, purchased by HBO. The net worth of Casey Neistat also increased thanks to the commercials he made for some high-end clients like Google, Nike, Mercedes-Benz, and Samsung. He has also filmed a commercial for Finn Jewelry, the company where his wife, Candice Neistat, is a creative director and designer. Candice Neistat’s net worth is currently put at $1.5 million.

2010 was the year of success for the Casey Neistat mainstream film universe. He produced ‘Daddy Longlegs’, a feature which premiered internationally in Cannes and the US Sundance and won an Independent Spirit award. Neistat saw an opportunity in the ever-growing platform called YouTube, as a place for him to tell his stories. He created the self-titled channel, and his first upload was about the emergency brake cords on train cars. Next, he released a six-minute film on the internet site Chatroulette and a video called ‘Bike Lanes’, criticizing the NYPD for ticketing cyclists in the city. In 2014, his Youtube channel was placed at number 82 on the New Media Rockstars Top 100 Channels list.  As his fame was constantly increasing, Neistat started posting vlogs daily. Casey Neistat’s unusual job made him decide to refrain from making other feature-length content. During the January 2016 US blizzard, he filmed a video called ‘Snowboarding with the NYPD’ dragged on a rope through the empty streets of New York. The video gained 6.5 million views in its first 24 hours. Neistat won the GQ’s ‘New Media Star’ Man of the Year Award. As of 2017, Casey has published 843 videos which cover different subject matters. He reached his first million subscribers in 2015, and that number reached 8.2 million in 2017.

Neistat teamed up with his friend Matt Hackett to develop a video-sharing app, BEME, that enables users to produce unedited videos that upload immediately on their page. The user’s subscribers can send reactions or photographs as a comment. BEME noted 1.1 million subscribers in the first eight days of its release. CNN acquired the app for a reported $25 million, and the app was shut down at the beginning of 2017. But, how much did Casey Neistat make from the CNN deal? The YouTube star says that the deal didn’t actually make him filthy rich. However, the deal means that the BEME team will launch another video brand under the CNN umbrella, which is quite an opportunity for Neistat. The biggest part of Casey Neistat’s net worth still comes from YouTube. His videos gain an average of 1.2 million views a day which translates into $2.4 million daily revenue. On a monthly basis, this is approximately $74 million earnings. Another source of income is his film, TV, and commercial work, as well as endorsements. Naistat also pockets money out of his public speaking engagements. Reportedly, he earns $2 million annually. So, what’s Casey Neistat net worth? Currently, it’s estimated at $10 million, and it’s expected to grow.

Casey Neistat’s apartment in 2 River Terrace in Battery Park is sleek and modern unit featuring three bedrooms, four bathrooms, a chef’s kitchen, and lovely river views. He and his wife purchased it for $3.5 million. Before purchasing the condo, Casey Neistat’s house was an elegant mansion in New London, Connecticut. He drives a rare 1994 BMW 530I and a  Wrangler JK Jeep. 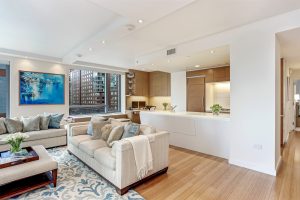 Casey Neistat’s impressive biography is also full with of good deeds. He always motivates his followers to give away and promotes charitable causes. In 2017 he teamed up with Ben Stiller and Colin Kaepernick to raise money for a combat hunger in Somali. They raised over $1 million for the cause in just one day. Through social media, Neistat raised more than $60,000 for the ‘Red Nose Day USA’. He initiated the Casey Neistat Charity Project auctioning items on eBay to raise money for those in need of clean water, healthcare, and food. Apart from supporting charitable causes and organizations, Casey Neistat uses his power to promote and support young filmmakers and creative artists. Also, through his inspirational speeches encourage youngsters not to be afraid to follow their dreams.

Casey Neistat’s net worth will continue going up in the years to come. The YouTube star and filmmaker brought innovation to the social media world and made himself the King of vlogging. Thanks to his top-notch quality videos and always interesting content, Neistat is surely climbing up to stardom. Check more celebrity net worth articles on CelebJury!