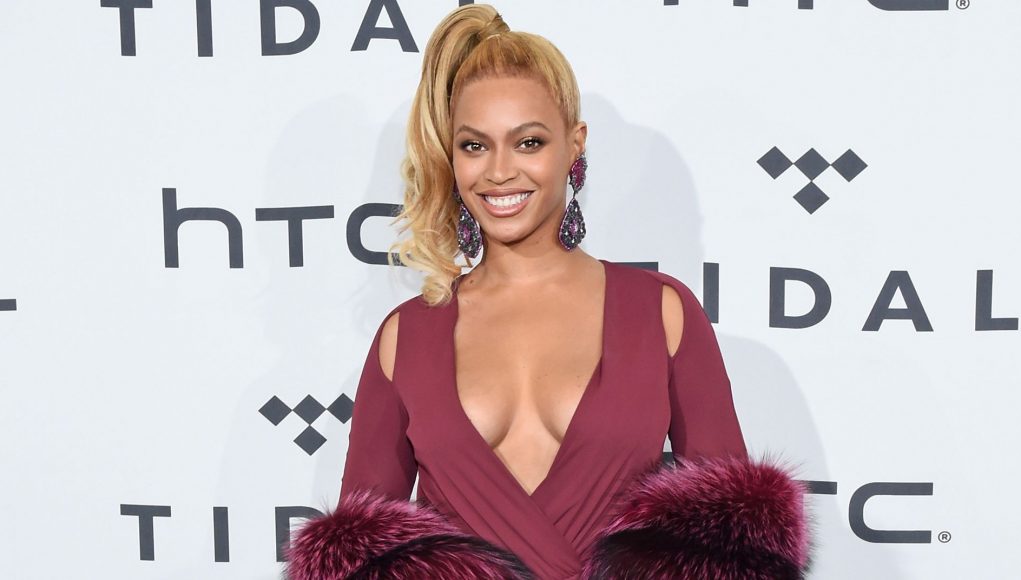 Beyonce Giselle Knowles was born on September 4, 1981, in Houston, Texas. She started singing and dancing in local talent shows at the age of seven. When she was only eight, she teamed up with her cousin Kelly Rowland and LaTavia Robertson to form a group called Girl’s Tyme. But, Beyonce’s net worth wasn’t set to grow immediately. The group was noticed by the R&B producer Arne Frager who brought them in the largest talent show in California, ‘Star Search’. The group finally signed a deal with Columbia Records as Destiny’s Child. Their self-titled debut album, featuring the hit single ‘No, no, no’, made them one of the most popular R&B groups. 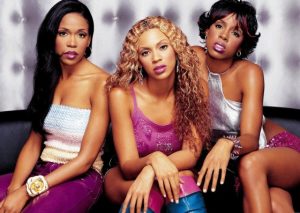 ‘The Writing’s on the Wall’ album catapulted them into stardom. It featured the group’s first number one hit ‘Bills, Bills, Bills’, as well as ‘Say My Name’, their most successful song at the time. The membership of the group started changing, setting Beyonce in the spotlight. The ‘Independent Women Pt. 1’ came in 2000, followed by their third album ‘Survivor’ in 2001. ‘Survivor’ produced their Grammy-winning hit ‘Bootylicious’. Beyonce also made a movie outing, starring in MTV’s ‘Carmen: A Hip Hopera’. She appeared in ‘Austin Powers in Goldmember’ as Foxxy Cleopatra and released ‘Fighting Temptation’ as the soundtrack’s lead single.

Beyonce soon started focusing on her solo career. Her first solo recording was a feature on Jay-Z’s ‘03 Bonnie & Clyde’, followed by her debut album in 2003, ‘Dangerously in Love’. The album debuted at the top of Billboard 200, selling 317,000 copies during the first week. The leading single ‘Crazy in Love’ became her first number one hit as a solo artist. Thereafter, Beyonce won five Grammy awards. In 2004, Destiny’s Child released their last studio album ‘Destiny Fulfilled’, which spawned the hit ‘Soldier’, featuring Lil Wayne and TI.  Soon after, the group announced their official break up. Beyonce continued rising up towards fame with her second solo album ‘B’Day’, which became a huge commercial success worldwide. 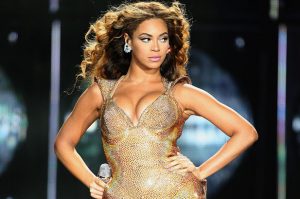 She starred in ‘The Pink Panther’ and ‘Dreamgirls’, both of which reached international success and grossed millions at the box office. 2007 saw her first worldwide tour ‘The Beyonce Experience’ which brought her over $24 million. Beyonce’s net worth started growing steadily. ‘I Am… Sasha Fierce’ came out in 2008, debuting at the number one spot with 482,000 copies sold in the first week. The album eventually reached 6 million sold copies worldwide and ‘Single Ladies (Put a Ring on It)’ becoming an international success. She earned $119 million from the tour that followed. Beyonce’s net worth went up to $97.3 million. Her next album ‘4’ lived up to the audience’s expectations and reached the top of the charts. Her concert ‘4 Intimate Nights with Beyonce’ showed a different way of promotion. The RIAA certified the album platinum when, in 2015, it reached 1.5 million sold copies only in the United States.

Beyonce broke the record again when her fifth, self-titled album was released on iTunes without prior announcement. In just one weekend the album sold over 800,000 copies and made Beyonce the first woman to reach number one on the Billboard 200 with each of her first five albums. Beyonce’s net worth was estimated at $199.9 million in 2013 and she became the top-earning woman in the music industry. Queen B kept that position during 2014 when she doubled her earnings reaching $319.4 million. In 2016, Beyonce released ‘Formation’ for Tidal,  followed by ‘The Formation World Tour’, which won the ‘Tour of the Year’ award at the AMAs and grossed $256 million. In April of the same year, her conceptual film ‘Lemonade’ aired on HBO after which its corresponding album was released on Tidal. ‘Lemonade’ broke many records and was streamed 115 million times, becoming the most-streamed album in a single week by a female artist in history. She won eight MTV VMAs, making her the most awarded artist in the history. According to Forbes, Beyonce’s net worth in 2017 reached $350 million. 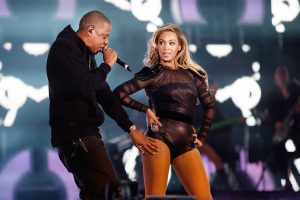 Beyonce’s net worth is also boosted by her offstage business ventures. In 2004 she promoted the House of Dereon fashion line, which ultimately folded in 2012. In 2016 she released an ‘athleisure’ clothing line in collaboration with Topshop which sold out immediately after its release. Beyonce has also launched several editions of her perfume line, Beyonce Heat, which has earned her $400 million. Beyonce Knowles’ net worth is boosted thanks to the lucrative endorsement deals as she’s one of the most followed celebrities on Instagram. She signed a $50 million deal with Pepsi back in 2012 and she has also gained creative control in their partnership throughout the years. She has also endorsed many brands like the Nintendo DS, Rhythm Heaven, L’Oreal, Tommy Hilfiger, Emporio Armani, and American Express. Beyonce is also one of the co-owners of the music streaming business Tidal together with other artists like Rihanna, Nicki Minaj, T.I, Usher, and more.

Beyonce’s romance with Jay Z made her even more popular, although their relationship was always low profile. Their combined fortune made them the highest-paid couple in 2016. Beyonce and Jay-Z’s net worth as of 2017 is estimated at $1.16 billion, making them a true power couple.

Beyonce’s net worth allows her to live her dream life. She loves luxuries and she surely does surround herself with some. Beyonce and Jay-Z live in probably the most lavish home of 30,000 square feet in Hollywood. They’ve paid $120 million for the mansion in Bel Air that features four pools, a recording studio, an in-house spa and a personal kids playground.

They also own an opulent Hampton mansion which they purchased for $26 million. The A-list couple is also well known for giving extremely expensive gifts to each other like a private jet or extravagant cars. Beyonce also owns an impressive car collection, including a Mercedes-Benz McLaren SLR worth $455,500 and a Rolls Royce Silver Cloud worth $1 million.

But, a part of Beyonce’s net worth has always gone to a good cause. She supports an endless list of charities, but her greatest contribution goes to the ‘Survivor Foundation’ which she created with Kelly Rowland, to help the victims of Hurricane Katrina. She was also a World Children’s Day Ambassador in 2005 and has teamed up with many anti-hunger organizations. Beyonce is one of the founders of Chime For Change, a platform that supports women’s education, justice, and health.

Beyonce’s net worth was quickly escalating, as she managed to turn every project into a success. The multitalented singer truly is an icon of this age, but more importantly, she is a great philanthropist, feminist and influencer. Follow Celebjury about for more news and celebrity net worth articles about your favorite people!