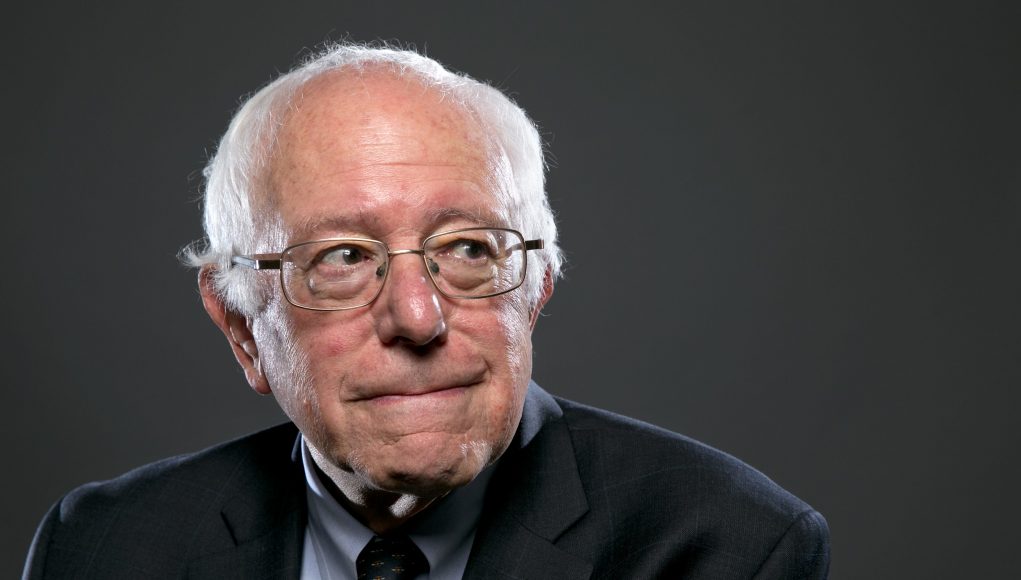 Bernie Sanders was born on September 8, 1941, in New York. Growing up in a struggling working-class family, Bernie recognized the economic disparity of America which later became the major inspiration in his politics. Sanders attended James Madison High School and Brooklyn College before he transferred to the University of Chicago. During his college days, Bernie Sanders participated in the Civil Right Movement and was a member of the Congress of Racial Equality.

However, Bernie Sanders’ net worth didn’t take off easily. In 1964, he graduated with a degree in political science and lived in New York for a while, before settling in Vermont. He tried working in filmmaking, writing, and psychiatry, but politics was his true passion. His political career began in 1971 as a member of the Liberty Union Party. He was the party’s candidate for governor of Vermont. Sanders was also a candidate for US senator twice. After several other unsuccessful bids for a state office, Sanders left the party. 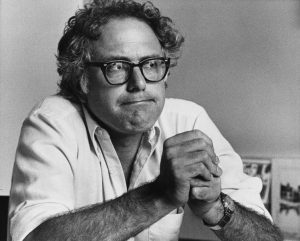 In 1981, he was elected mayor of Burlington, Vermont with the support of the Progressive Coalition. Bernie Sanders’ net worth began to grow, as he was earning $33,700 per year. The democratic socialist was re-elected three more times. Sanders proved to be trustworthy as he always maintained a connection with his supporters. He hosted and produced the public-access TV program ‘Bernie Speaks with the Community’. ‘US News & World Report’ ranked Sanders as one of the best mayors of America.

He became the first independent candidate to win a seat in the US House of Representatives. In 1991, he co-founded the Congressional Progressive Caucus, a group of liberal Democrats, despite the fact that he continuously refused to join the Democratic party. Bernie Sanders’ salary went up to $96,000. But, Sanders still wanted to become a member of the Senate. In 2006, he ran against the Republican businessman Richard Tarrant and managed to defeat him. Bernie Sanders’ net worth again went up, as his salary reached $165,000. Four years later, Sanders was in the spotlight with his eight-hour-long filibuster against the extension of the Bush-era tax cuts for the wealthy. He became the third most popular senator in the country with 67% approval and 28% disapproval rating. 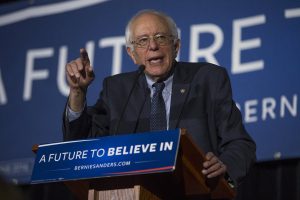 Bernie Sanders’ popularity was continuously increasing. In 2015, he had an approval rating of 83%, becoming the most popular senator in the country. In April in the same year, he sought the Democratic’s party nomination for president. Although nobody knew how much Bernie Sanders was worth, the presidential candidate financed 6% of the campaign out of his pocket. His campaign reached $3.25 million in donations by the end of January 2016. Sanders used social media and gained a large number of followers. The ‘political underdog’ gained his momentum, becoming favored above all top running candidates, according to the polls. His chief focus was on the inequality issues in the States. As for the economy, Sanders favored a tax reform that increases rates for the wealthy and a balancing disparity between salaries for men and women. He sought a more-affordable higher education and a state-administered health care system. 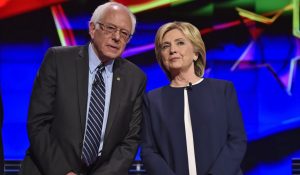 The newest reports show that Bernie Sanders is a millionaire after all. The largest portion comes from book royalties. He’s earned $795,000 in advance for his book about the campaign ‘Our Revolution: A Future to Believe In’. His book for young adults, ‘Guide to Political Revolution’, has brought him $63,750 while his 1997 memoir which was updated and re-titled as ‘Outsider in the White House’ earned him $6,735. When we add his senator salary of $200,000, Bernie Sanders’ net worth reaches a million.

Bernie Sanders’ wealth may be incomparable with Donald Trump’s net worth, but the Vermont Senator likes to spend some money on real estate. Bernie Sanders owns three houses. His four-bedroom house is located in Chittenden County, Vermont and he bought it for $405,000. The second Bernie Sanders’ home is a one-bedroom brick townhouse on Capitol Hill in Washington D.C. bought for $489,000. The third property, which was purchased in 2016 for $600,000, is located on the Lake Champlain shore in Vermont. This is Bernie Sanders’ vacation home that is used as a summer retreat for him and his family. 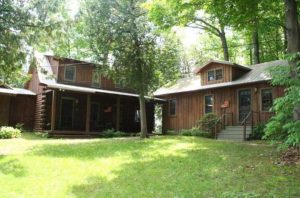 The Senator is also a great philanthropist. All proceeds from his book ‘The Speech’ went to charity. He has also given away $4,050 of fees from his five public speaking appearances which benefited the West Virginia Food Bank, Burlington Meals on Wheels, and the Vermont Energy and Climate Action Network. During 2014, Bernie Sanders and his wife donated a total of $8,350 to charity according to their tax return. Throughout his career, the presidential candidate has supported many charity organizations and campaigns, including the Addison County Parent/Child Center, the Indigenous Environmental Network, the ONE Campaign, and Whitman-Walker Health.

Bernie Sanders’ net worth will not decline anytime soon, as he owns some valuable property assets and also receives a pension of his previous government position. However, the Vermont senator is not done with politics yet. Stay tuned for more celebrity net worth updates.