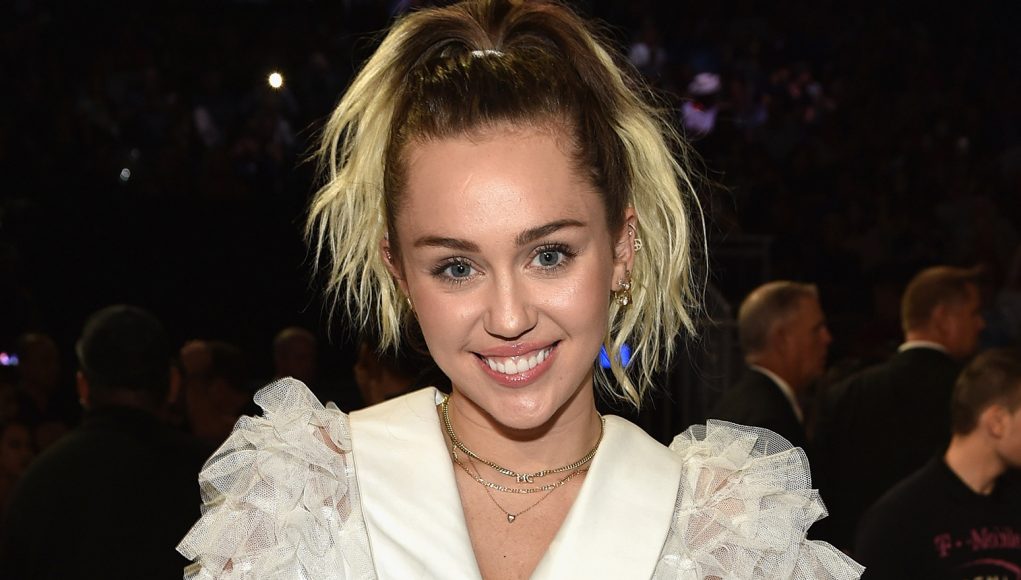 Miley Cyrus was born Destiny Hope Cyrus on November 23, 1992, in Franklin, Tennessee to the country singer Billy Ray and Tish Cyrus. She grew up on the family farm with her two siblings and three half-siblings. Being passionate about acting from an early age, Miley took singing and acting classes in Toronto after the family moved there. She made her first appearance in her father’s series ‘Doc’ and after that in Tim Burton’s ‘Big Fish’ in 2003.

Miley Cyrus’ net worth was set to grow when she landed the starring role in the Disney show Hannah Montana. The show became an instant sensation after its launching in 2006. Miley quickly became a teen idol. She toured as Hannah Montana with ‘The Cheetah Girls’ performing the songs from the first season. Afterwards, the soundtrack of all the songs was released, becoming a huge commercial success. Hannah Montana’s net worth and popularity skyrocketed. Soon, she signed with Hollywood Records a four-album deal for her non-Hannah Montana music. She released the double album ‘Hannah Montana 2: Meet Miley Cyrus which launched her ‘Best of Both Worlds’ tour. The tour noted an unimaginable success and turned into a 3D concert movie which grossed $31.3 during its opening weekend. Miley Cyrus’ net worth in 2008 was estimated at $46 million.

Cyrus’ second studio album ‘Breakout’ marked the highest sales for her at the time. She became the youngest performer with four number one albums on Billboard 200 chart after the release of ‘The Climb’. Miley Cyrus continued expanding her brand by launching her first fashion line, ‘Miley Cyrus and Max Azria’ which brought her an additional income of $5 million. ‘Party in the U.S.A’ marked a transition to a more mature sound. The single is still one of the most successful songs in her career. Her first world tour ‘Wonder World’ went on to be both critical and commercial success. Miley Cyrus’ worth continued going up after she released her autobiography ‘Miles To Go’. The audience still had a strong interest in Miley’s alter ego. That’s why ‘Hannah Montana: The Movie’ grossed $79 million. 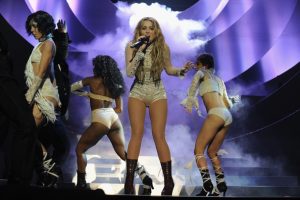 In 2010, the young star made efforts to promote a more mature image. She starred in the box office success movie ‘The Last Song’ and released her third studio album ‘Can’t Be Tamed’. The album showed another side of the young star. Her controversial lyrics made her even more famous. Miley Cyrus’ net worth in 2010 reached $100 million, and the actress-singer was put at 13th place of Forbes The Celebrity 100. She took a break from music to pursue her acting career. She starred in several movies like ‘So Undercover’, ‘LOL’, and ‘Family Bond’. The actress also guest starred in the sitcom ‘Two and a Half Men’.

During 2012, Miley Cyrus resumed her music projects. Trying to separate herself from her Disney alter ego, she completely changed her look into a bold and edgy appearance. Her comeback single ‘We Can’t Stop’ topped the charts worldwide. She shocked the world with her explicit performance at the 2013 VMAs alongside Robin Thicke. Her next single ‘Wrecking Ball’ sold two million copies, becoming an instant hit. It was also the first of Cyrus’ singles to become a number one on the US pop charts. Her fourth album ‘Bangerz’, produced by Pharrell Williams, will.i.am and P-Nasty among others, was certified platinum and earned $3.7 million. The 2013 tour grossed $24 million, boosting Miley Cyrus’ net worth in 2013 to $137 million.  Being a host of the 2015 VMAs, Miley announced her new album ‘Miley Cyrus & Her Dead Petz’ on which she experimented with psychedelic elements. 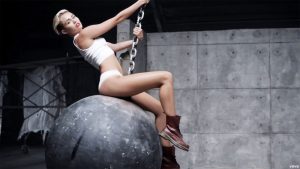 2017 saw yet another transformation of the star. She released the single ‘Malibu’ where she presented a complete departure from her extravagant style. She returned to pop rock and country rock music style with her album ‘Younger Now’, released in September 2017. Cyrus replaced Gwen Stefani at the 11th season of ‘The Voice’. She returned for the 13th season of the show after a one-year hiatus. Miley Cyrus’ worth was also increased thanks to the mass popularity of her YouTube channel which has more than eight million subscribers and a total of two billion views. She made $15 million in 2016 out of this lucrative venture. The 14th most followed celebrity on Instagram has racked up an additional $12 million from endorsement deals with brands like EOS, Beats by Dre, and Converse. Miley Cyrus’ current net worth is estimated at $200 million.

Currently, Miley Cyrus is second richest celebrity under 27. With a fortune as big as hers, it’s no wonder she has a $5 million worth ranch-style mansion in Hidden Hills. The lavish home has a vineyard, a wine cellar, an outdoor fireplace, and a stable barn. Recently, the young star purchased a $5.8 million secluded farm about 20 miles south of Nashville. The lavish home is spread on 6,689-square-feet and features five bedrooms, and four full and two half bathrooms. Among her worthy possessions, there are several luxury cars like the Range Rover Sport and the Mercedes Benz ML450 Hybrid. She also drives a Mercedes Benz SL550 and McLaren MP4-12C. 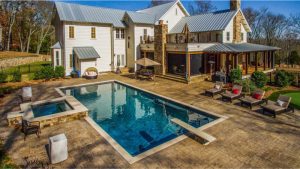 Miley Cyrus’ net worth and power have been used for good causes throughout her career. She has recorded several charity singles like ‘Just Stand Up!’ and ‘We Are the World 25 for Haiti’ and has performed in a number of benefit concerts. The artist supports the ‘City of Hope National Medical Center’, and other charities like ‘Elton John AIDS Foundation’, ‘Habitat for Humanity’, and ‘Music for Relief’. For her 16th birthday, she donated $1 million to ‘Youth Service America’. During her Bangerz tour, Miley was raising money for charity through her Prizeo campaign. In 2014, she launched her non-profit organization ‘Happy Hippie Foundation’. The goal of this organization is to help homeless youth, especially the LGBT homeless youth. The ‘Happy Hippie Organization’ has partnered with ‘Gender Spectrum’ for supporting 1,300 transgender and gender-expansive young people and their families.

Miley Cyrus’ net worth has been skyrocketing ever since she appeared in the music and acting world. She is an intriguing artist who never ceases to attract attention. Her transformational rollercoaster from the teen idol Hannah Montana to a global provocateur sensation made Miley Cyrus one of the most famous celebrity stars ever. However, it should be noted that despite her explicit appearance, Miley is also a big philanthropist with an even bigger heart! Stay tuned for more celebrity net worth information!