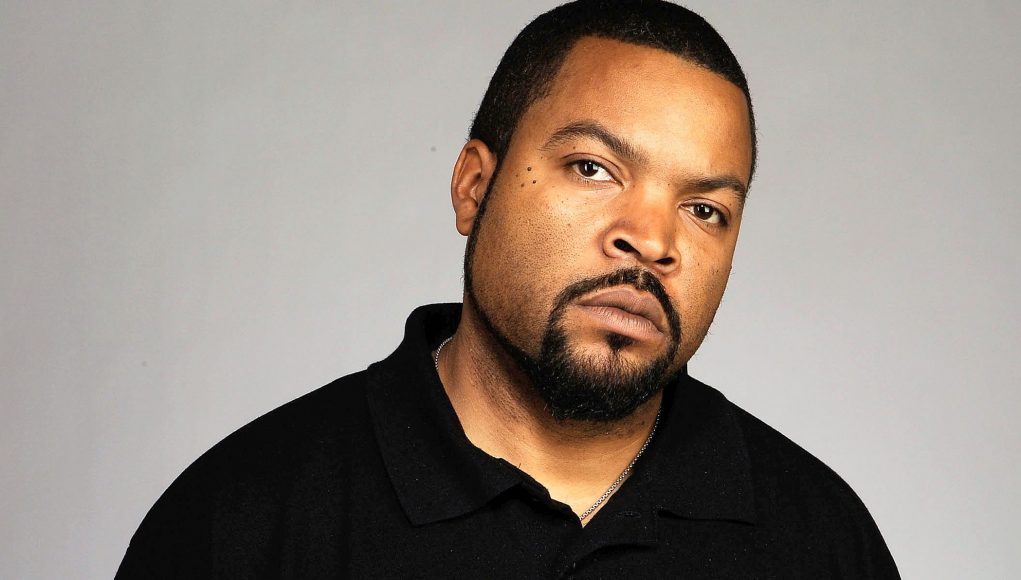 Ice Cube was born as O’Shea Jackson on June 15, 1969, in Baldwin Hills, Central Los Angeles. He developed an interest in hip-hop music in his early teens and wrote his first rap song in the ninth grade. After high school, Jackson attended the Phoenix Institute of Technology where he studied architectural drafting. With music being his true passion, Ice Cube formed the C.I.A. group with his friend Sir Jinx. They caught the attention of Dr. Dre, who had Cube assist him in writing the hit ‘Cabbage Patch’. Ice Cube’s net worth started going up when he became a member of N.W.A. The group, considered to be one of the pioneers of gangsta rap, changed the landscape of the music industry with the hard-hitting sound and lyrics. Their second album ‘Straight Outta Compton’ launched them into fame. 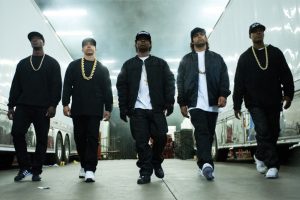 Believing he was paid too little, Cube decided to pursue a solo career. His debut album ‘AmeriKKKa’s Most Wanted’, came in 1990 and went gold in ten days. Three months later, the album was certified platinum, becoming a rap classic. The album contained lyrically vicious and forceful tracks which brought him many critics. However, Ice Cube’s net worth was boosted for $2.6 million in profit. His second album, ‘Death Certificate’ was considered more mature, but even more controversial. The two songs from the album, ‘Black Korea’ and ‘No Vaseline’, caused him to be condemned in the editor’s note of the Billboard chart. Ice Cube continued making history with ‘The Predator’, which debuted at number one on pop and R&B charts. Although Cube’s next album, ‘Lethal Injection’ reached number one on the R&B charts, it didn’t go well with the critics. He took a break from his music and continued writing and producing for other artists.

In 1994 he reunited with Dr. Dre for the ‘Natural Born Killaz’ single. Four years later, he released his much-awaited album ‘War & Peace Vol. 1 (The War Disc)’, followed by the Vol. 2 in 2000. The albums didn’t quite reflect his past work, but noted a huge commercial success, bringing him $2 million. War & Peace Vol. 1 reached number two on the Top R&B Albums Chart; it has since been certified Platinum in the United States. After the release of Vol. 2, Ice Cube embarked on the ‘Up in Smoke Tour’ together with Dr. Dre, Eminem, and Snoop Dogg.

Cube’s seventh album came in 2006, named ‘Laugh Now, Cry Later’ and sold 144,000 copies in its first week. His next album ‘Raw Footage’ was released in 2008, featuring his controversial hit ‘Gangsta Rap Made Me Do It’. In the next year, Ice Cube released his ninth album ‘I Am the West’ which debuted at number 22 on the Billboard 200. The rapper’s single off his upcoming album ‘Everythang’s Corrupt’ was released on iTunes in 2013. Several other tracks were released, but the album has been delayed and will probably be released by the end of 2017. 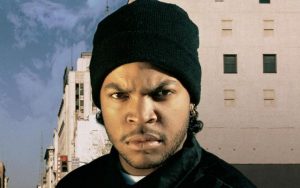 However, his movie outings opened a long-discussed question: ‘how much is Ice Cube worth?’. The rapper turned actor with his first movie appearance in the early 1990s. He played an ex-con teenage in his first movie, ‘Boys N the Hood’. Then he appeared in ‘Trespass’ and the comedy ‘Friday’. Ice Cube wrote, directed, and starred in ‘The Players Club’ in 1998 and ‘Next Friday’ in 2000. He noted successful roles in ‘Three Kings’ and ‘Barbershop’. In 2010, Ice Cube released the ‘Straight Outta L.A’ documentary for the ESPN’s 30 for 30 of the Los Angeles Raiders. His comedy ‘Are We There Yet?’ became a great success, too.

He appeared as Captain Dickinson in ‘21 Jump Street’ and ‘22 Jump Street’, which grossed $201 million and $331 million, respectively. Ice Cube starred in ‘Ride Along’ opposite Kevin Hart, which made $153 million despite the bad critics. In 2015, Cube took part in the ‘Straight Outta Compton’, a biopic about N. W .A.’s rise from the streets to become a global phenomenon. The movie made $60 million in its opening weekend.

Ice Cube’s net worth is also boosted by his clothing line ‘Solo by Cube’. The line includes hooded sweatshirts with built-in headphones in the hood strings. The rapper/actor has also had some lucrative endorsement deals, including Coors Light and St. Ides malt liquor.

Cube’s newest business venture is a 3-on-3 basketball league for the retired NBA players, named BIG3. This format turned out to be very successful, since it gives players the opportunity to relive their glory days, and fans can enjoy watching the biggest sports stars of all times. This gives a whole new perspective on the entertainment industry and will certainly increase Ice Cube’s wealth. 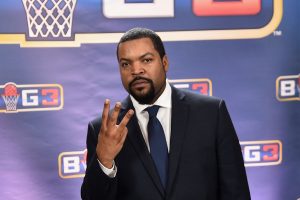 So, how much is Ice Cube worth? The rapper has been equally successful in the movie industry. Apart from that, he is also a great businessman that chooses his ventures carefully. Ice Cube’s net worth in 2017 was estimated at $140 million.

The rapper and actor lives a family life with his wife and kids. Ice Cube’s house is a $7.25 million mansion in Marinda del Rey, California. The 7,575 square-feet property built in 2011 is located on the Grand Canal banks. The impressive home features a home theater, a wine cellar, and a rooftop swimming pool with a breathtaking view of Marina del Rey. 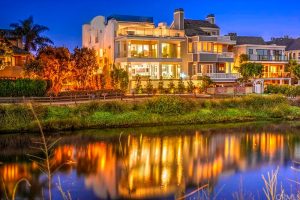 The net worth of Ice Cube has also gone for a good cause, as he’s a star with a great heart. He’s supported many charities over the years, including Chrysalis and Mission Australia. In 2011 he donated $4,000 to his old high school to benefit their music education. He has also donated $5,000 to the Philadelphia School District for books. His $25,000 donation went to the Minority AIDS Project, which helps people in Latino and African American communities living with AIDS or HIV.

Ice Cube’s net worth is surely well deserved. The talented star has been successful in both music and acting. He’s also proved to be a great philanthropist and a savvy business mogul, always presenting unique ideas. Visit CelebJury for more celebrity net worth articles updated daily!