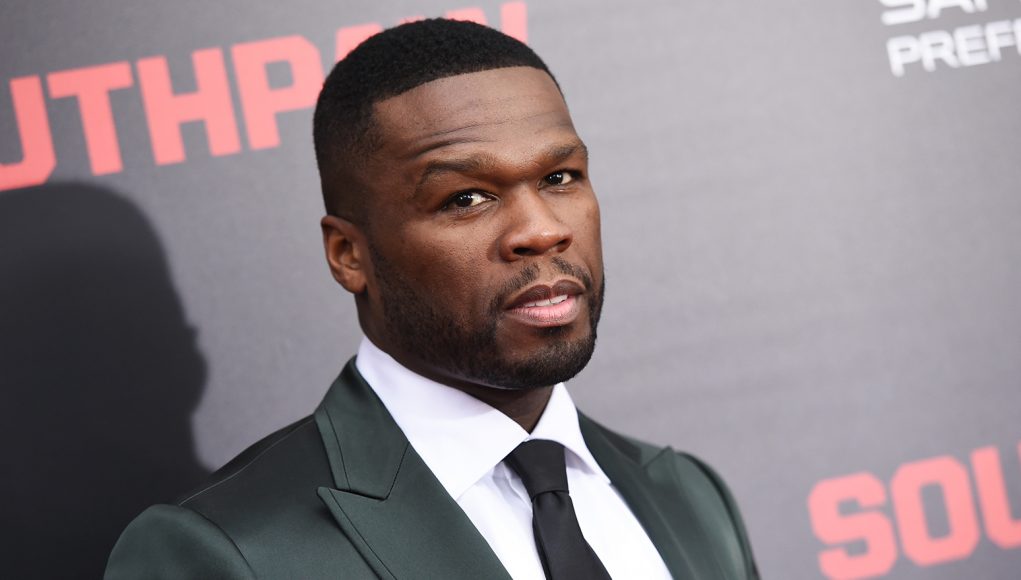 50 Cent was born Curtis James Jackson III on July 6, 1975, in Queens, New York City. He had aspirations to become a boxer and he fought at the junior level. Early on, he started dealing drugs. At 19, Jackson was arrested for selling cocaine, but instead of spending time in prison he went to boot camp where he got his GED. He adopted the name 50 Cent, inspired by the Brooklyn robber of the 80s, Kelvin Martin. 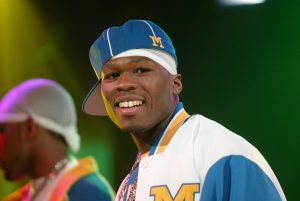 50 Cent’s net worth began to grow shortly after he began rapping. A friend introduced him to Jam Master Jay of Run-DMC who was establishing the JMJ Records label at the time. Jay became his mentor and produced 50 Cent’s first unreleased album. In 1999, he signed with Columbia Records and recorded the ‘Power of the Dollar’ album, which never saw the light of the day. 50 Cent’s net worth started growing proportionally with his popularity after the controversial single ‘How to Rob’ was released. In 2000, 50 Cent was shot three times in front of his house which left him with several injuries. He returned to music after his recovery stronger than ever, making several recordings as a part of a crew named G-Unit. He came to the attention of Eminem and Dr. Dre who signed him to Aftermath and Shady Records. The ‘Guess Who’s Back’ mixtape was released prior his debut album.

‘Get Rich or Die Tryin’’, produced by Eminem and Dr. Dre, became a huge success, selling over 9 million copies. His lyrics, based on real-life experience, along with his appearance and the beats backing him pushed 50 Cent into the spotlight. ‘Wanksta’ and ‘In Da Club’ broke the charts. The follow-up came in 2005 with ‘The Massacre’ album, which produced one of his biggest hits ‘Candy Shop’ and became a great success. Soon after, Fifty Cent’s net worth was boosted by starting his own label under Interscope Umbrella. He signed Lloyd Banks and Young Buck, incorporating them into the G-Unit on the ‘Beg for Mercy’ album. The album marked a huge success selling over 5 million copies worldwide. However, his next two albums, ‘Curtis’ in 2007 and ‘Before I Self-Destruct’ in 2009 marked modest sales and success. 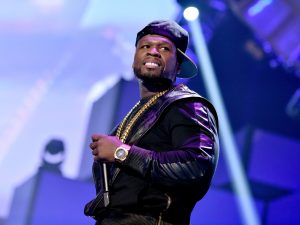 Meanwhile, 50 Cent’s net worth was maintained by other business ventures. He expanded his brand into other markets. His G-Unit label included a clothing line and a sneaker deal with Reebok’s RBG line. He successfully launched his own PlayStation game and a semi-biographical movie called ‘Get Rich or Die Tryin’’. 50 Cent’s net worth was significantly boosted with the launch of his Vitaminwater. The beverage, named Formula 50, was sold to the Coca-Cola company in 2007 which brought $100 million to the rapper. After the deal, 50 Cent’s net worth was put at $32 million in 2007.

He has also created a successful headphones line called SMS Audio and shown his acting chops in ‘Escape Plan’, ‘Spy’, and ‘Southpaw’. Fifty Cent’s net worth was growing in continuity and in 2011 was estimated at $100 million. 50 Cent both stars in and serves as a co-creator and executive producer of the STARZ drama ‘Power’, which proved to be very successful and lives to see the fifth season. The rapper pockets $20,000 per episode for his appearance and a bonus of $15,000 for being the show’s executive producer. 50 Cent became a shareholder in Effen Vodka and noted an income of $60 million after he sold his stakes in 2017. 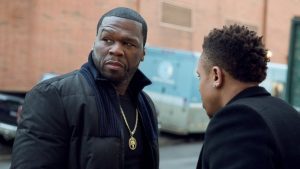 50 Cent’s net worth in 2015 was estimated at $155 million, so it came as a shock when the rapper filed for bankruptcy following the legal problems with the Sleek Audio company and Lastonia Levenstein. After a while, he paid off his debt which stood at a total of $22 million. Following this, 50 Cent’s net worth declined and he didn’t appear on the Forbes Wealthiest Hip-Hop artist for the first time in years. Curtis Jackson’s net worth is currently estimated at $16 million, which marks a huge drop for him.

The rapper surely enjoys a flashy lifestyle. He’s surrounded himself with extravagant goodies ever since he started his rise towards fame and fortune. 50 Cent’s long-time home was the lavish mansion in Connecticut which was recently sold for $8 million. When it comes to good wheels, it must be noted that 50 Cent is one of the biggest car collectors whose garage holds Lamborghini Murcielago and a Rolls-Royce Phantom among the others. 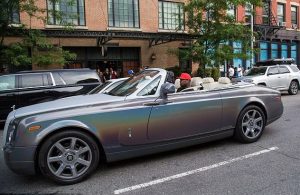 A part of the 50 Cent net worth has also gone towards good causes. He is on the Board of Directors of the G-Unity Foundation, which provides grants to organizations working to improve low-income communities. Throughout his career, he has supported many charities and causes, including LIFEbeat, Orca Network, New York Restoration Project, and Shriners Hospitals for Children.

Despite the problems, 50 Cent’s net worth is going to rise again soon. He announced his new album which is supposed to drop by the end of the year. The most famous rapper of the century is expected to rise and re-enter the club of the wealthiest hip-hop artists. Follow CelebJury for more celebrity net worth articles!

Will Smith Net Worth: $260 Million