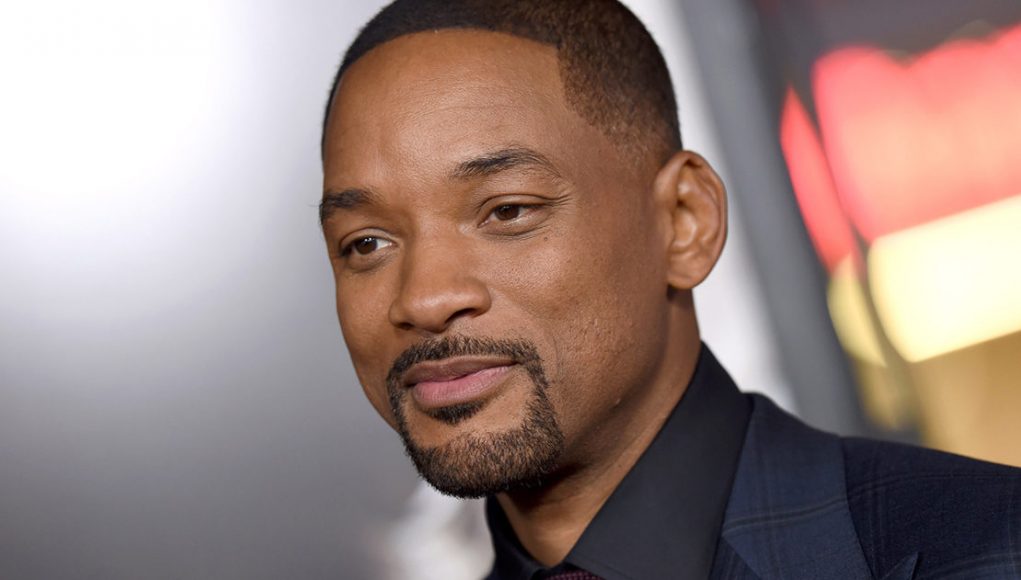 Will Smith: The Story

Will Smith was born Willard Christopher Smith Jr. on September 25, 1968, in Philadelphia, Pennsylvania. Being raised in a middle-class family, he attended the ‘Our Lady of Lourdes Catholic School’ and later the ‘Overbrook High School’. Smith developed a passion for rapping and started writing lyrics at the age of 12. Will Smith’s net worth started going up after he became the MC of the hip-hop duo ‘DJ Jazzy Jeff & The Fresh Prince’. 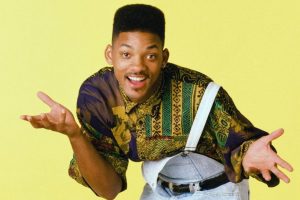 The duo’s style was entertaining and different from the gangsta rap. Their first single ‘Girls Ain’t Nothing But Trouble’ was a 1986 hit. Their debut album, ‘Rock the House’ made it to the Billboard Top 20 and brought Will Smith’s net worth to millions. In light of his great fame, he started spending money without paying taxes. When the International Revenue Service evaluated $2.8 million tax debt against the rapper, he was at the edge of bankruptcy. But, that didn’t happen because the NBC signed him to a contract for ‘The Fresh Prince of Bel-Air’, a sitcom built around his life. The show proved to be a huge success and ran on for six seasons.

The music duo continued making music together until 1993 when their last album, ‘Code Red’ was released. Smith made his crossover into the big screen. He scored small roles in the drama ‘Where The Day Takes You’ and in the comedy ‘Made In America’. His big lead role came with ‘Six Degrees of Separation’ for which he received critical acclaim and grossed $141 million worldwide. However, it was the ‘Bad Boys’ that launched Smith into the movie superstardom. Will Smith resumed his music career in 1997, bit as a solo artist. He released the ‘Men in Black’ single of the movie with the same title. The song was included on his solo album ‘Big Willie Style’ which was eventually certified nine times platinum and earned him $18 million. The hit single ‘Gettin’ Jiggy Wit It’ was the first one to reach number one on the Billboard Hot 100. 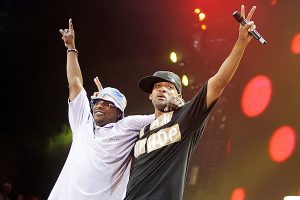 He noted a slight decrease in success after starring in the movie ‘Wild Wild West’. The movie had poor box-office performance, and critics didn’t receive it well. However, Smith returned to his glory as soon as the next year with ‘The Legend of Bagger Vance’. The role that left a great mark on his career was portraying the legend Muhammad Ali in the biopic ‘Ali’. Smith showed an amazing performance which brought him his first Academy Award nomination. Will Smith’s net worth was boosted thanks to the $21 million paycheck. Smith reprised his roles in ‘Men In Black II’ and ‘Bad Boys II’, each bringing him a salary of $20 million plus 10% of the gross. The huge hit ‘The Pursuit of Happyness’ came in 2006 and saw Smith starring alongside his real-life son Jaden. The movie became a huge success, and Smith pocketed $20 million.

‘I, Robot’ in 2008, increased Will Smith’s net worth by a whopping $28 million. Smith also starred in ‘I Am Legend’ a movie that became an international hit and the highest-grossing movie released in the US during December. Will Smith pocketed an additional income of $5.5 million, as the actor produced ‘The Karate Kid’. 2013 saw the actor starring in ‘After Earth’, a movie that was a failure at the box office. As a result, Smith took a hiatus from filming. He returned in 2015, starring opposite Margot Robbie in the romance drama ‘Focus’. Will Smith’s net worth in 2015 reached $170 million. In the same year, the actor found himself on the Forbes World’s Highest Paid Actors list. Afterward, he portrayed Dr. Bennet Omalu in the sports drama ‘Concussion’ and Deadshot in the blockbuster ‘Suicide Squad’. The paycheck for the latter is estimated to be $30 million. 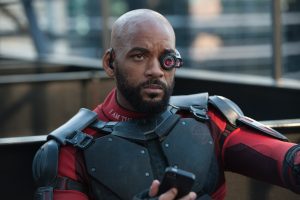 Will Smith’s current net worth also increased thanks to his savvy business investments. He co-founded the production company ‘Overbrook Entertainment’. The company produces TV shows, movies, and music. Smith also initiated the private elementary school ‘New Village Academy’ in California. Due to some connections with Scientology, the school was closed in 2013. Back in 2005, the actor together with Jay-Z and other music and movie stars invested in the cosmetic line ‘Carol’s Daughter’. Later on, Smith invested in the Pinterest-like website, ‘Fancy’, and in the first-class sock brand ‘Stance’. Almost all business endeavors, Will Smith undertakes with his wife. Jada Smith’s net worth is estimated at $20 million thanks to her acting, producing, and writing income.

So, how wealthy is Will Smith?

Will Smith net worth in 2017 is estimated at $260 million and counting. Will and Jada Smith’s net worth is $280 million in total, which makes them one of the wealthiest celebrity couples.

Will Smith Net Worth & Spending Habits

Will Smith’s house is a lavish Calabasas estate worth $20 million. The farm-styled mega mansion incorporates a tennis and ball court, a volleyball court, a private lake, a pool, and a gym center. The decor reflects Moroccan, Spanish, and Persian cultures with custom-made furniture. The actor’s car collection includes a Cadillac Escalade, a 1965 Ford Mustang, and a Mercedes-Benz GL450. 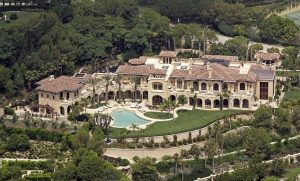 Will Smith surely is one of the most philanthropic stars. Will and his wife founded the ‘Will and Jada Smith Family Foundation’ to improve the inner-city community development, educational improvement and help underprivileged children and their families. They have also advocated racial equality and environmental awareness. Smith has supported many charitable organizations like Dream Foundation, Feeding America, Make-A-Wish Foundation, Miami Children’s Hospital Foundation, Red Cross, Youth Health Empowerment, and more.

Will Smith Net Worth: CelebJury Ruling

Will Smith’s net worth will most certainly increase in the next few years because he has already announced several upcoming projects. The rapper-turned-actor is still making hefty paychecks to star in blockbusters, as he brings a major fan base. Smith has been successful in many areas of the entertainment industry, so it’s no wonder why he’s often referred to as ‘Renaissance Man’. Find more celebrity net worth articles on CelebJury!