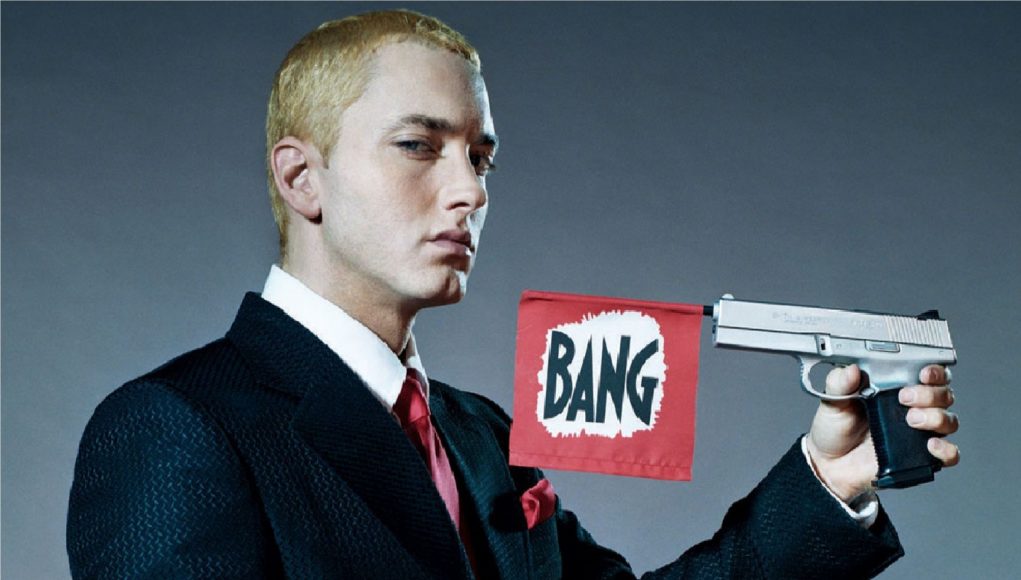 Marshall Bruce Mathers III did not grow up with a lot of means. Born October 17, 1972, he bounced around from one school and housing project to another. Growing up in Detroit was no easy task, he failed ninth grade on three separate attempts before dropping out of school. Despite being a happy child, he was also described to be a bit of a loner. He endured bullying and shifting circumstances that he would later implement as emotional strength into his songs.

He began rapping when he was 14, around the time he dropped out of school, but Eminem’s net worth didn’t shoot up immediately. After doing rounds in the Detroit hip-hop scene and participating in many rap battles, Eminem launched his debut album Infinite in 1996 and followed it the next year with his Slim Shady EP. He then signed with Dr. Dre’s record label and began garnering Grammies and climbing charts. 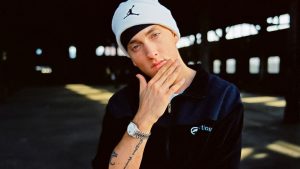 Collaborating with stellar fellow artists like 50 Cent, Akon, Nicki Minaj, Pink, Busta Rhymes, and Beyonce, Eminem has garnered mainstream popularity. As of recently, he has been touring plenty but has not released a new album since 2013. However, Eminem’s net worth has been climbing steadily by touring. His recent tour with Rihanna garnered over $5 million a show. There was a 4-year gap between Curtain Call and Relapse so don’t lose hope on a new album!

Eminem has stayed close to home, purchasing a 15,000+ square foot mansion located in a wealthy suburb of Detroit called Rochester Hills. Eminem’s house features over 8 bedrooms, an extensive game room, and a huge garage. He purchased the compound in 2003 for $4.75 million dollars. 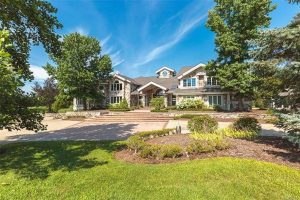 Eminem’s net worth has also been funneled into his exotic car collection. Although the exact number of cars he owns is unknown, we do know his collection to include multiple high-end Porsches, Ferraris, Lamborghinis, and Aston Martins. Eminem’s cars often show up in music videos and song lyrics. The collection is a collective estimated value of over $5 million dollars.

He is also very interested in helping the community around him. Much of his philanthropic effort has run through his foundation, the Marshall Mathers Foundation. His efforts primarily take place in Detroit and the surrounding area to provide assistance to disadvantaged and at-risk youth in the community. Eminem is also in passionate support of art programs in Detroit such as the Mosaic Youth Theatre of Detroit.

Eminem’s net worth has gone to good use in his community and in his career. The Detroit rapper is working on a new album but has not yet set a release date. Stay tuned for more news and celebrity net worth articles about your favorite stars!