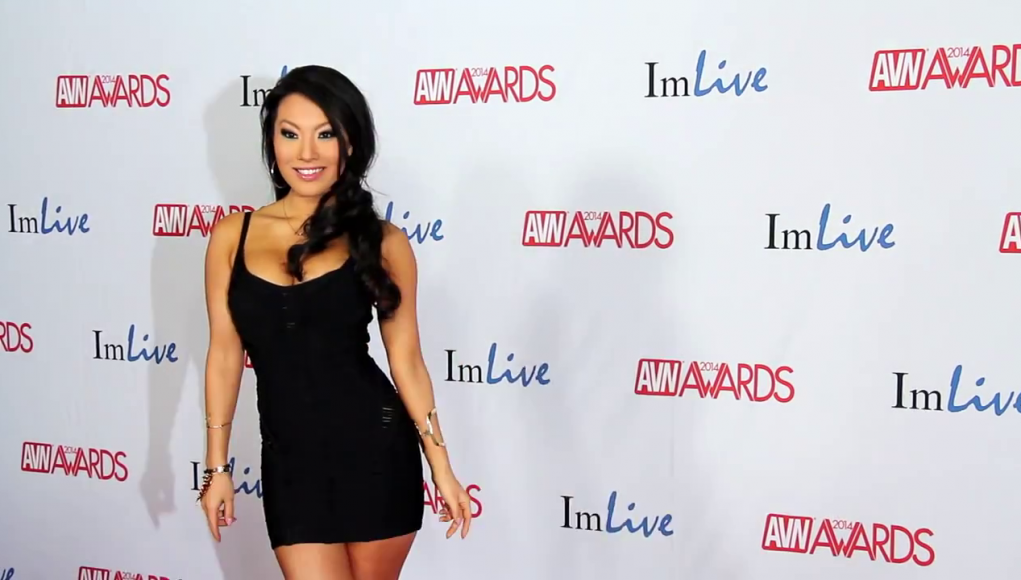 Asa Akira was born Asa Takigami on January 3, 1985, in New York City. She lived in Tokyo for four years because of her father’s job and returned to the States at the age of 13. Her grandfather, who was a Japanese diplomat, secured her a scholarship at the United Nations International School in Manhattan. But, Asa received poor grades, and in her sophomore year, she enrolled at Washington Irving High School in Gramercy Park. While working as a cashier at the ‘Books of Wonder’ children’s bookstore, Asa had different ambitions.

Asa Akira’s net worth started going up steadily at the age of 19 when she began working as a dominatrix. Later, she tried working as a stripper at the Hustler Club in New York, where she was making up to $6,000 per night. Asa Akira was an escort for a brief period before she decided that it’s not working out for her. Soon after, during her radio show on the ‘Bubba the Love Sponge’, she met Gina Lynn who offered her a job in the adult industry. She started filming for Gina Lynn Productions, and soon signed a contract with Vouyer Media. As one of the five percent of Asian porn stars, Asa quickly became one of the most wanted in the industry, and many awards followed. She won the TLA Raw Award for ‘Best Sex Toy’ in 2012 and the AVN Female Performer of the Year in 2013. After six years in the business, Asa signed a contract with Wicked Pictures and debuted in her film ‘Asa Is Wicked’. Asa Akira’s net worth was also boosted after her directorial debut with ‘Elegant Angel’s Gangbanged 6’. Everyone wondered how much does Asa Akira make per year. The Asian bombshell raised quickly towards fame and fortune and started making an annual income of $2 million. 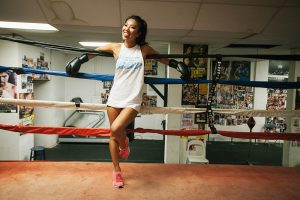 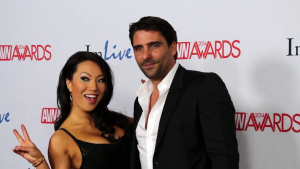 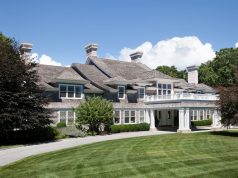 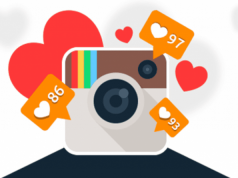