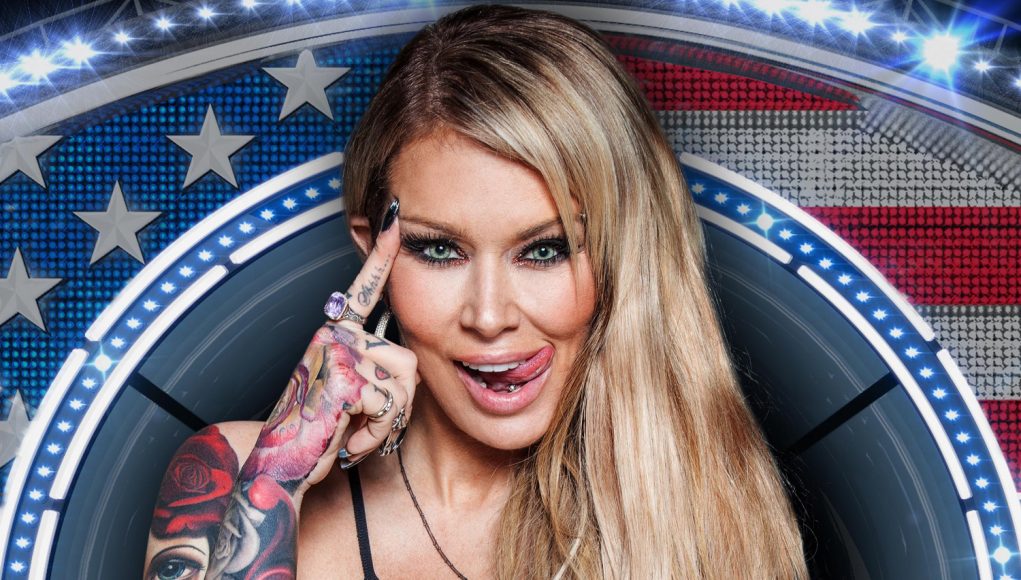 Jenna Jameson was born Jenna Marie Massoli on April 9, 1974, in Las Vegas, Nevada. She had a rough childhood due to her mother’s illness. As a teenager, Jenna showed interest in ballet and started taking lessons. She also participated in several local beauty pageants. But, during this period Jenna endured several sexual assaults which marked her youth. At the age of 16, she left home to live with her boyfriend. 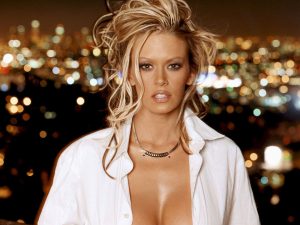 She made her first mainstream appearance in the movie ‘Private Parts’. Afterwards, she went for more mainstream productions which brought her a total of $5 million throughout the years. She was a voice talent on the TV show ‘Family Guy’ and the video games ‘Grand Theft Auto: Vice City’ and ‘Tony Hawk’s Pro Skater 4’. She was also part of Eminem’s ‘Without Me’ video. Jenna was also featured on E! ‘True Hollywood Story’, which became the highest rated episode in the show’s history. 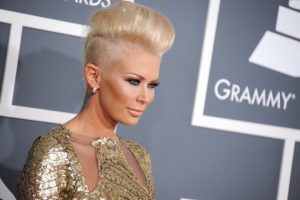 Even though the starlet had a rough youth filled with drugs and alcohol, things seem to be different now. Jenna Jameson is currently engaged to Lior Bitton, and the couple has recently welcomed the birth of their daughter. However, luxuries are still part of her life. Jenna owns a Hollywood Hill mansion in California worth $2.7 million, as well as a Huntington Beach house worth $3.5 million. Her car collection includes a Dodge Viper, a Lamborghini Murcielago, a Rolls Royce Phantom, and a Porsche Cayenne. 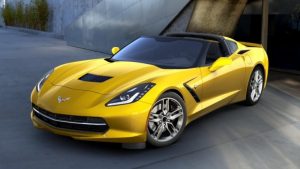 Jenna Jameson was a spokesperson for PETA, supporting animal rights. She was also a part of the Life Ball 2007, Europe’s greatest charity event in the fight against HIV and AIDS. In 2007, Jenna participated in Hollywood’s Celebrity Catwalk for Charity alongside Kim Kardashian.