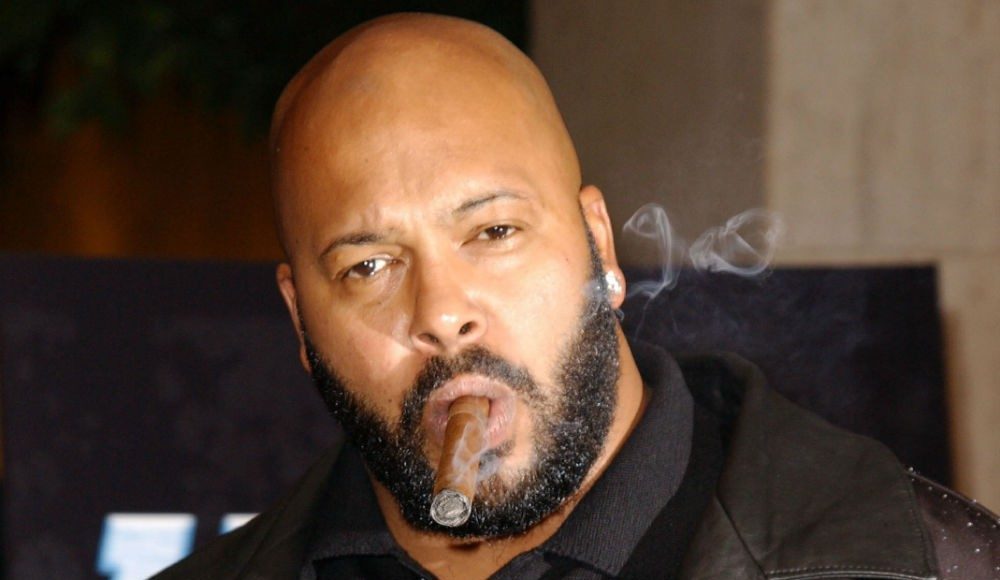 Marlon “Suge” Knight was born in Compton, California on April 19, 1965. Knight was a prolific football and track star in high school. He went to Lynwood High School and played college ball at the University of Nevada, Las Vegas. Suge Knight’s net worth has fluctuated massively throughout his life. He played NFL football as a replacement player for the LA Rams during the 1987 NFL player’s strike. Knight only played two games for the team. Once the strike was resolved Knight needed to find work elsewhere.

Knight then went to work in the music industry, working as a concert promoter and collaborator. After some small involvement with Vanilla Ice and other artists, he founded Death Row Records with Dr. Dre, the D.O.C. and DJ Quik. This put Suge Knight’s net worth in 1992 up and set to grow. Dr. Dre released his mega-hit album The Chronic that went to the top of the charts, earning triple-platinum marks in 1993. Suge Knight’s net worth in 1993 climbed tremendously from the success of this album, but Death Row wasn’t done. Dr. Dre’s protege, Snoop Dogg, was working on his debut album Doggystyle. The following year, that album went quadruple-platinum and shot the project to the moon, making him one of the top rappers in the world and creating another bump for Suge Knight’s net worth in 1994. 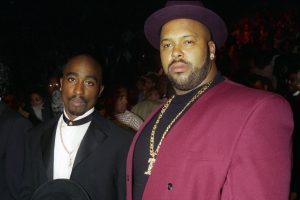 In 1996, after helping resolve a legal trouble for Tupac, the west coast phenom signed with Death Row. Shortly after, Tupac released All Eyez on Me and the album was a smash hit. The following year was likely the climax of Knight’s career. Putting Suge Knight’s Net Worth in 1997 at its all-time high. Knight then hit some turbulent waters. Tupac Shakur was killed in a drive-by shooting and members of Death Row, including Snoop Dogg, accused Knight of being involved.

In 2006 Knight lost Death Row records, being forced to sell the company after losing a lawsuit to Lydia Harris. Harris sued Knight for cheating her out of a 50% stake in the company. She won and was awarded $107 million dollars. Knight couldn’t pay up, however, and sold the company to try and compensate. Lydia Harris’ net worth didn’t immediately shoot up by $107 million dollars. Death Row sold for $26 million at auction. Knight filed for bankruptcy later that year. 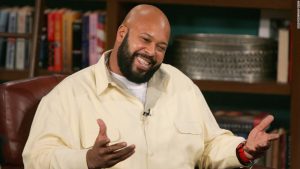 Knight has since built himself back up, although to a more humble extent. Suge Knight’s net worth in 2017 may not matter, however. He faces trial for murder, the court date is set for January of 2018.

Suge Knight has an incredibly intriguing story with the highest of highs and the lowest of lows. We will see what comes out of this murder trial, but for now, it seems like Knight is laying low. Stay tuned for more celebrity net worth articles and news!