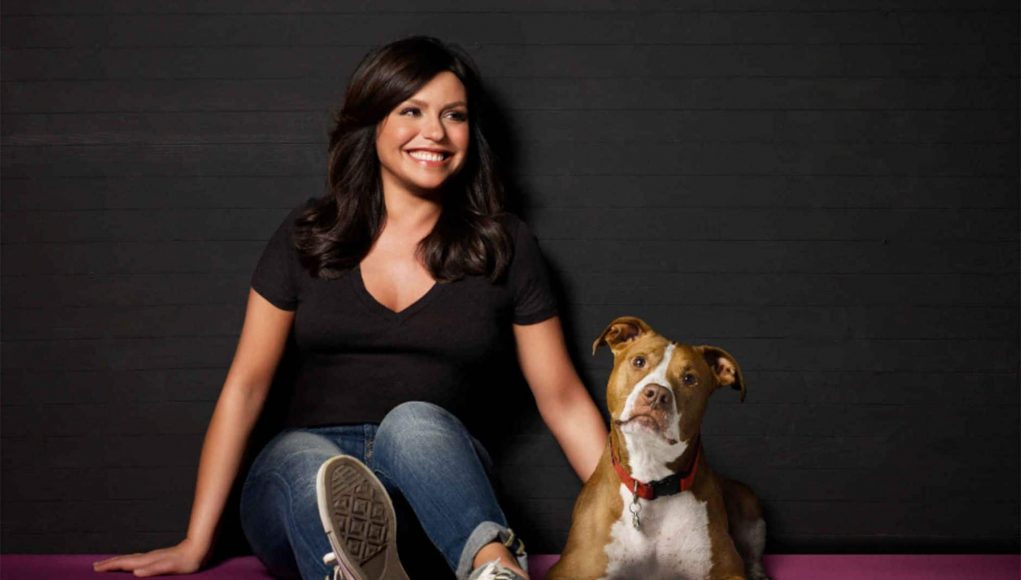 Rachael Ray was born on August 25, 1968, in Glen Falls, New York, to Elsa Providenza Scuderi and James Claude Ray. Her mother’s Italian and her father’s French/Scottish/Welsh ancestry later proved to play a big part in her career. When Ray was eight years old, her family moved to Lake George, New York, and her mother managed restaurants in the Capital District. It would take many years for Rachael Ray’s net worth to start rising to its current state.

In 1995, Rachael moved to New York City where she first started working at Macy’s Marketplace. She then switched to Agata & Valentina, a fine food specialized store. During this period, Rachael was mugged, which made her want to move out of NYC. She moved to upstate New York where she managed Mister Brown’s Pub at The Sagamore hotel. Ray’s work at the store, and encountering people who were reluctant to cook, helped her come up with the idea behind her future successful show about cooking meals in less than 30 minutes. She began with teaching 30-Minute Meals classes, and then the local CBS-TV affiliate asked her to appear in a weekly segment on their newscasts. Ray continued with public radio appearances, and then published the first of the Rachael Ray books, which got her a spot on the Today show and her first Food Network contract in 2001. 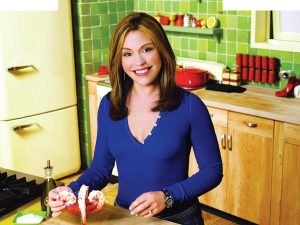 So you might be wondering about where did Rachael Ray go to culinary school or is Rachael Ray a chef.  She did not go to a culinary school and she herself says she’s not a chef. Ray favors a “quick and easy” cooking style, teaching simple recipes that take less than 30 minutes to cook, and that is precisely what Rachael Ray’s TV show is about. Her “30 Minute Meals” show ran on Food Network for 11 seasons, from 2001 to 2012, and is the source of the majority of the net worth of Rachael Ray. Rachael Ray also had another TV show,  a daytime talk show, also called “Rachael Ray”.

Her earnings in 2007 were estimated at $16 million which, aside from Rachael Ray’s salary, came from endorsement deals that began in 2006. Ray became a spokeswoman for Nabisco crackers, and WestPoint Home launched sheets, blankets, and coverlets, designed by her. Dunkin’ Donuts is also endorsed by Ray mainly for their coffee, and she has also released pet food named “Nutrish”. 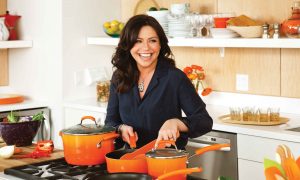 Compared to other celebrities with her net worth, Rachael Ray is under the radar and doesn’t look like she is much of a spender. She owns a beautiful apartment in East Village, New York City. It is an 1800 square-foot apartment, and its size may come as a surprise to a lot of people. The couple recently listed their Southampton estate on the market for $4.9 million which has three bedrooms, five bathrooms, an oversized pool, and much more. Ray hasn’t listed any cars that she owns and overall, she doesn’t really look like she throws a lot of money around. 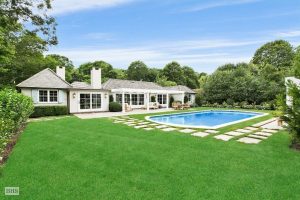 She does do charity though. In 2006, Ray launched Yum-O! a nonprofit organization with a mission to help kids and families develop healthy relationships with food and cooking.

Rachael Ray’s net worth has been going steeply upwards for many years, and with her TV shows, books, and endorsements, it is certainly going to continue its rise. Stay tuned for more celebrity net worth articles every day!