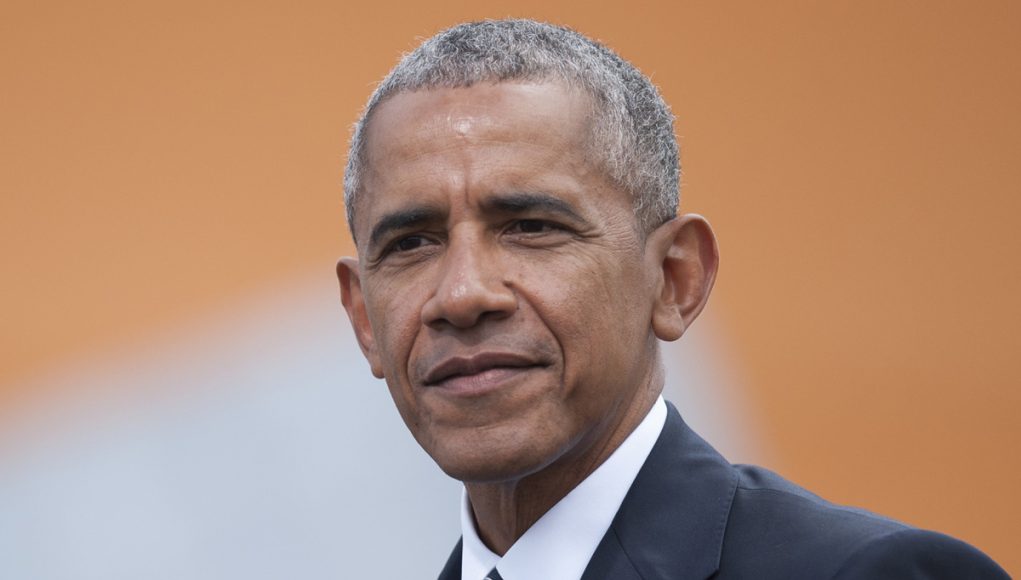 Barack Hussein Obama II was born on August 4, 1961, in Honolulu, Hawaii to parents Ann Dunham and Barack Obama Sr.  After their divorce in 1964, Obama spent some childhood years in Jakarta, Indonesia with his mom and stepfather. There, he attended two local Indonesian-language schools. In 1971, Obama returned to Hawaii and attended Punahou Academy where he graduated with academic honors. Then, Obama enrolled at Occidental College in LA and, after two years, transferred to Columbia University where he graduated with a degree in political science. However, Barack Obama’s net worth didn’t skyrocket immediately after his graduation. 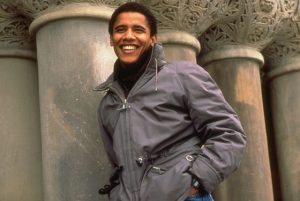 He moved to Chicago and started working for the Developing Communities Project. Obama was a community organizer for low-income residents on Chicago’s South Side, setting up a job training program, a college preparatory program, and tenant’s rights organization. Later, he worked as a consultant for the Gamaliel Foundation. In 1988, Obama entered Harvard Law School. There, he worked as an editor of the Harvard Law Review during his first years in Harvard. In the next two years, Obama worked as a research assistant for the constitutional law professor Laurence Tribe. During the summers, the aspiring student joined the Chicago law firms ‘Sidley Austin’ and ‘Hopkins & Sutter’ as an associate. Obama became the first black president of the Harvard Law Review. The title gained him media attention and led to a publishing contract and advance for a book about race relations. The book, published in 1995, turned out to be a personal memoir entitled ‘Dreams for My Father’. It received critical praise from the likes of Toni Morrison and the book’s audio-version, narrated by Obama, received a Grammy for best-spoken word album in 2006.

After Harvard, Obama returned to Chicago to practice as a civil rights lawyer and was also a part-time lecturer. Later on, he became a professor of constitutional law at the University of Chicago Law School where he received a salary of $30,000. In 1996, Obama ran as a Democrat for a seat in the Illinois State Senate and won. During his term as a state senator, he worked with both Democrats and Republicans to outline ethics legislation and to expand healthcare services and education programs for underprivileged children. In 2000, Obama made a run for the US House of Representatives seat which ended unsuccessfully.

Two years later, he created a campaign committee and began raising funds to candidate again for the seat in the US Senate in 2004. With the help of the political advisor, David Axelrod, Obama ran against the Republican candidate Alan Keyes in the general election and won. The net worth of Barack Obama went up as his State Senate salary was $80,000. The Illinois Senator published his second book ‘The Audacity of Hope: Thoughts on Reclaiming the American Dream’ in 2006 and hit Amazon’s Best Seller list. He received $1.9 million in advance for the book. In 2007, Obama made $3.3 million of book royalties from Random House and another $816,000 from Dystel & Goderich Literary Management. He acquired a Northern Municipal Money Market Fund valued $1-5 million, in addition to US Treasury notes, valued $500,000 – $1 million. Barack Obama’s net worth before presidency was put at $1.7 million. 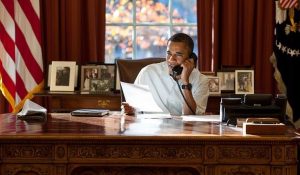 Obama announced his candidacy for the 2008 Democratic presidential nomination. He was in a tight battle with Hillary Clinton, but he won a considerable number of pledged delegates during the primaries and eventually, Clinton endorsed him. Obama became the 44th president of the United States and the first African-American to hold the office. In the first 100 days of the election, Obama took action on many fronts. He persuaded Congress to expand the health care insurance for children and provide protection for women seeking equal wages. He cut taxes for working families, first-time home buyers, and small businesses. He undertook actions for improving relations with Russia, China, and Europe. Obama ordered the closing of the military detention facility at Cuba’s Guantanamo Bay for which he was awarded the 2009 Nobel Peace Prize. Barack Obama’s net worth during presidency was boosted by an annual salary of $400,000 and additional $50,000 annual expense account, a $100,000 travel account, and $19,000 entertainment account.

In the 2012 election, Obama won a second term as president by receiving almost five million more votes than his opponent, Mitt Romney. Barack Obama’s net worth in 2012 was put at $6 million. In his second term, Obama faced many challenges. His approval ratings dropped down to 45% in the light of the allegations of the IRS targeting conservative political organizations seeking tax-exempt status. The accusations of a cover-up in the terrorist killings of the Libyan ambassador and three other diplomats did not help either. The low ratings were also attributed to the revelations of NSA’s email and phone monitoring and wiretapping. However, Obama worked out a deal with al-Assad and Syria in the wake of the acknowledgment that the country has been using chemical weapons. He also made diplomatic strings with Iran over its nuclear power. In 2015, the President announced The Clean Power Plan, a climate change plan for reducing greenhouse gas emissions to fight against global climate changes.

Barack Obama’s net worth in 2017 is estimated to be $12.2 million. After the presidency, he receives a pension worth $200,000 and continues to make money out of book royalties. He also earns a reported $400,000 for his speaking engagements. Barack and Michelle Obama’s joint net worth is estimated at $24 million.

Barack Obama’s new house is located in the Kalorama neighborhood. The 8,200 square-foot, nine bedroom mansion was built back in 1928 and the former first family purchased it for $8.1 million. Among other personal assets, Obama owns a personalized Jorg Gray JGC6500 and a TAG-Heuer Series 1500 Two-Tone Divers watch. 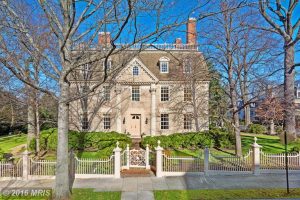 However, Obama has been one of the most philanthropic US presidents. He has devoted his time to speak at the events of the non-profit organization K.I.D.S and support disadvantaged children. Obama was also an active supporter of the Clinton Bush Haiti Fund which provided financial help for earthquake victims. Throughout his two terms, the ex-president supported other charities like CARE, Human Rights First, NAACP, National Network to End Domestic Violence, Straight But Not Narrow, United Service Organization, USAID, and more. The Obamas have donated $60,300 to charitable organizations in 2006 and another $240,000 in 2007. The former president also donated $1.4 million, received from the Nobel Peace Prize to charity. He has also chosen to create a philanthropic organization as a platform for his post-presidential career. The Obama Foundation’s current focus is on the Obama Presidential Center on Chicago’s South Side which will be a hub for local economic and community development.

Barack Obama’s net worth is expected to continue growing, as the former president has already landed some lucrative book deals and speaking engagements. The first African-American US president isn’t one of the richest presidents in the world, but he surely has amassed a significant wealth. Find more celebrity net worth articles on CelebJury!