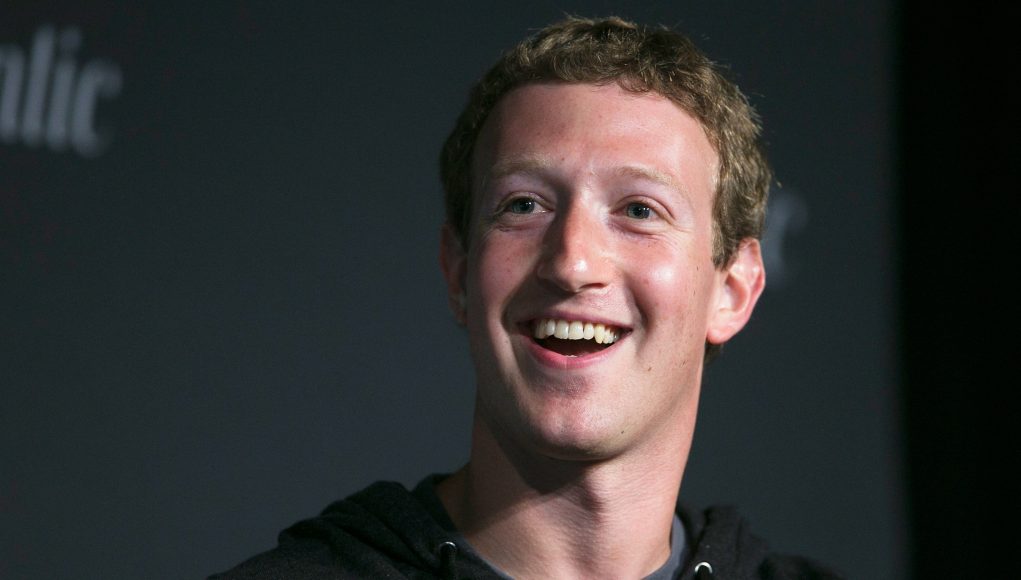 Mark Elliot Zuckerberg was born on May 14, 1984, in White Plains, New York. He was raised in a well-educated family in the nearby village of Dobbs Ferry. He was one of the best students of Ardsley High School, and later of Phillips Exeter Academy. Zuckerberg was interested in computers since an early age and he started writing software in middle school. He enjoyed developing different computer programs from communication tools to games. Soon, Mark Zuckerberg’s net worth started going up.

The young talent started working for the Intelligent Media Group to build the Synapse Media Player, a device that uses machine learning to learn the listening habits of the user. By the time he started attending Harvard, Zuckerberg was already established as a programming genius. During his sophomore year, he built a program, called CourseMatch, intended to help students choose their course classes based on other students’ choices. Afterwards, he developed the Facemash program, which let students select the best-looking person comparing two pictures. Although the program became incredibly popular, the class administration considered it inappropriate and shut it down.’ 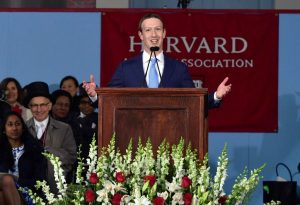 Considering Zuckerberg’s popularity, three Harvard seniors asked him to work on an idea for a social network site called Harvard Connection, intended to be a dating site. Initially, Mark agreed to help them, but soon he started developing his own social network site. In 2004, he launched Facebook, as a site that allows users to create profiles, upload photos, and communicate with other users.

The first big investment that Zuckerberg received came from one of the PayPal founders. He invested $500,000, after which the project began to expand rapidly. By the end of the year, Facebook had 1 million users. The enterprise received a $12.7 million investment from Accel Partners and another $5.5 million from Greylock Partners. At first, the platform functioned only for the Harvard students, but soon it became accessible for all USA universities and educational institutions. The social network had 5.5 million users by the end of 2005. However, the interest for Facebook grew rapidly, so Zuckerberg made it open for public registration. From then on, Facebook started making history, attracting more and more users each day. Mark Zuckerberg’s net worth grew proportionally with the platform’s success.

In 2007, Microsoft acquired 1.6% of the Facebook stakes for $240 million, leading to a $15 billion total value of the platform. Mark Zuckerberg’s net worth in 2007 was estimated at $1.5 billion and he became the world’s youngest billionaire. The Facebook CEO continuously worked on improving the platform, introducing new and better features. After surviving some financial troubles, the net worth of Mark Zuckerberg continued going up and reached $2 billion in 2009. In the next year, Time magazine named him Person of the Year while Vanity Fair placed him at number one on their New Establishment list. Mark Zuckerberg’s net worth was estimated at $4 billion in 2010.

Facebook had his first initial public offering in 2012, raising $16 billion. This became the biggest IPO in history and Zuckerberg still holds more than a quarter of its stock and 57% control of the voting shares. The Facebook CEO proved to be a great strategist, acquiring the photo-sharing app Instagram for $1 billion in the same year. Mark Zuckerberg’s net worth skyrocketed after this deal and his fortune was put at $17.5 billion. 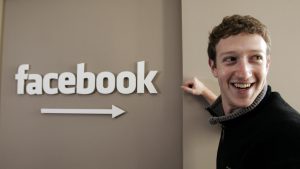 As Facebook continued to dominate the social media landscape, Zuckerberg’s annual salary jumped from $770,000 to $1 billion. In 2014, he purchased the VR hardware Oculus Rift for $2 billion and WhatsApp for $22 billion. These proved to be savvy moves and, in return, the net worth of Mark Zuckerberg went up. As of May, a Facebook share is worth $150 and Zuckerberg’s fortune is estimated at $75.7 billion, making him the fourth richest person in the world.

The programming genius doesn’t have an extravagant life, despite his immense fortune. Mark Zuckerberg’s house, which he purchased for $7 million, is located in Palo Alto. The 5,600 square feet mansion has a saltwater pool, a built-in computer workstation, and a marble covered bathroom. He also owns an 8,000 square feet house in Liberty Hall, San Francisco. Zuckerberg also owns a Hawaii estate, named The Garden Isle, spread over 700 acres. His probably most expensive property is the penthouse located at the top of the glass tower One57 in midtown Manhattan, which he purchased for $90 million. 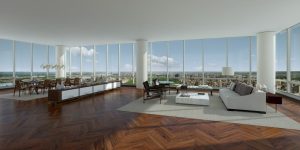 Mark Zuckerberg’s car is an Acura TSX, but he also owns a Pagani Huayra, a VW Golf GTI, and a Honda Fit.

The Facebook developer is arguably one of the greatest philanthropists the world has ever seen. Together with his wife, Priscilla Chan, he has pledged to give away 99% of his Facebook shares through the Chan Zuckerberg Initiative throughout their lifetime. Zuckerberg’s main goal is to promote the human potential, world development, and equality. In 2010, he donated $100 million for saving the Newark Public Schools system in New Jersey. He also donated 18 million of the Facebook shares, worth $990 million, to the Silicon Valley Community Foundation. This donation was recognized as the biggest charitable gift in 2013. In the next year, he donated $25 million for fighting the Ebola virus disease. Much of Mark Zuckerberg’s net worth has been donated in support to numerous charitable causes in the fields of health, technology, immigration, and more.

Mark Zuckerberg’s net worth is not going anywhere but up. The Internet mogul has made history launching the largest social media platform and he’s set to become the greatest philanthropist of the 21st century. Check CelebJury for more celebrity net worth news!