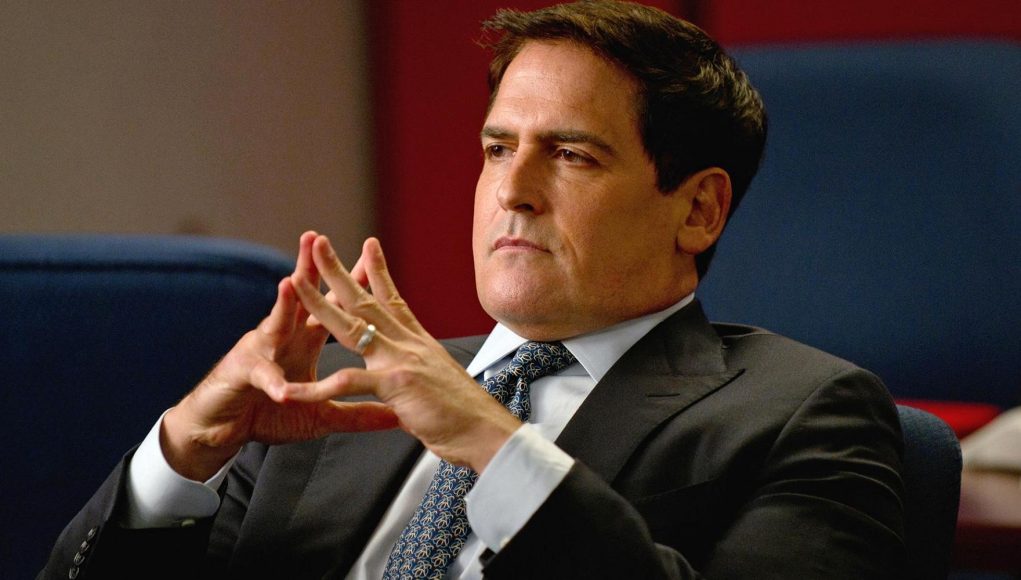 Mark Cuban was born the 31st of July, 1958 in Pittsburgh, Pennsylvania. He grew up in the suburb of Mount Lebanon in a Jewish working-class family. His paternal grandfather, after having emigrated from Russia through Ellis Island, changed his last name from Chabenisky to Cuban. His maternal grandparents were also Jewish and came from Romania. Further on we explore how the Mark Cuban net worth expanded over the years. Cuban’s first profit came at the age of 12 from selling garbage bags in order to raise money to buy himself a pair of expensive basketball shoes. At age 16, Cuban used the “Pittsburgh Post-Gazette” strike as a means to generate more income by running newspapers from Cleveland to Pittsburgh.

Instead of attending high school for his senior year, he enrolled as a full-time student at the University of Pittsburgh. While there, he held a multitude of jobs such as being a bartender, disco dancing instructor, party promoter and more. After one year at the University of Pittsburgh, he transferred to the Indiana University and graduated from the Kelley School of Business with a Bachelor of Science degree in Management. He chose that college because it was the cheapest out of all the top 10 business schools. He had a few different business ventures while at Indiana, such as a bar, disco lessons again and a chain letter. 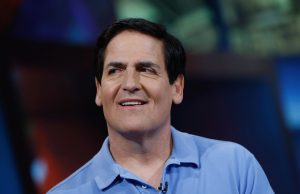 Now, you might wonder how did Mark Cuban make his money? It certainly wasn’t by teaching disco dancing and serving drinks. His first significant milestone was his company MicroSolutions. After finishing university, he moved to Dallas, Texas and started working as a salesperson for Your Business Software, where he was fired from for meeting with a client to procure new business instead of opening the store. With support from his previous customers, he started his own company MicroSolutions which he sold in 1990 for $6 million out of which he profited $2.2 million after taxes. He started funding Audionet in 1998, which went on to become Broadcast.com and was sold to Yahoo! in 1999, for a whopping $5.7 billion in Yahoo! Stock. Mark Cuban’s net worth skyrocketed when he sold his share of the stock that same year for over $1 billion. After the sale, Cuban spread out his wealth to mitigate the dangers of a market crash.

Afterwards, Cuban ventured into another business investment, 2929 Entertainment which provided vertically integrated production and distribution of films and video. The company then purchased Landmark Theaters in 2003, a chain of 58 arthouse movie theaters and released its own movie. Mark Cuban was featured on the cover of the November 2003 premiere issue of Best magazine announcing High Definition television. He was also the co-founder of AXS TV, the first HD satellite TV network. Cuban is known for investing in many startups, most of which are related to social software and distributed networking. Some of the most noteworthy startups include IceRocket – a search engine that scours the blogosphere for content,  RedSwoosh – a company which uses peer-to-peer technology to deliver rich media and more. He also owns film distributor Magnolia Pictures. 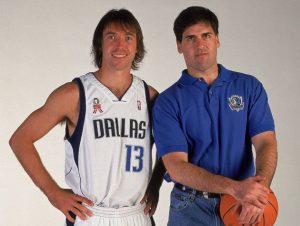 One of Mark Cuban’s biggest business successes aside from Broadcast.com’s sale to Yahoo! was his acquisition of the NBA team, Dallas Mavericks. He purchased a majority stake in 2000 for  $285 million while the Dallas Mavericks were one of the weakest teams in the NBA. Thanks to his management of the team, as of 2016, The team has a value of $1.4 billion according to Forbes, bumping Mark Cuban’s net worth quite a lot. Cuban hasn’t stopped working, investing and managing every since his teenage years and he doesn’t plan to ever stop. What is the net worth of Mark Cuban today you ask? Well, Mark Cuban’s net worth in 2017 is a whopping $3.3 billion.

How does someone spend money when they have $3.3 billion? Buying two private jets, a Gulfstream V and a Boeing 767-277 is one way. The Gulfstream V costs $40 million while the Boeing costs a thunderous $144 million. He likes to throw parties at the Super Bowl, where Justin Timberlake has performed. After his NBA team won the 2011 NBA title, he racked up a bar tab of $90.000 and tipped $20.000 more. Oh, and he also owns the most luxurious yachts in the world which is 88 feet long. 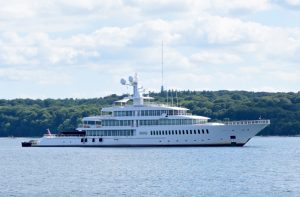 Let’s not forget Mark Cuban’s house though, well, mansion. It is 24.000 square-feet large and located in Dallas, with a market value of over $17 million.

Not all of it is spent on luxury and parties though. Mark Cuban is an avid philanthropist has given back a sizeable amount back to those who need it the most. He has founded the Fallen Patriot Fund to help the families of U.S. military personnel killed or injured during Operation Iraqi Freedom. Since it was established, the fund has donated over $5 million, most of which came from Cuban. He has donated to medical research foundations as well as $250.000 to the Electronic Frontier Foundation that confronts cutting-edge issues in defending free speech, privacy, and consumer rights. In the aftermath of Hurricane Sandy, Cuban donated $1 million for disaster relief and rebuilding efforts.

Looking over his career, it’s obvious Mark Cuban knows where and when to invest. Going forward, it is more than reasonable to expect the Mark Cuban net worth to continue its rise and help him ascend Forbes’ billionaire list. Check out other celebrity net worth articles, updated daily!