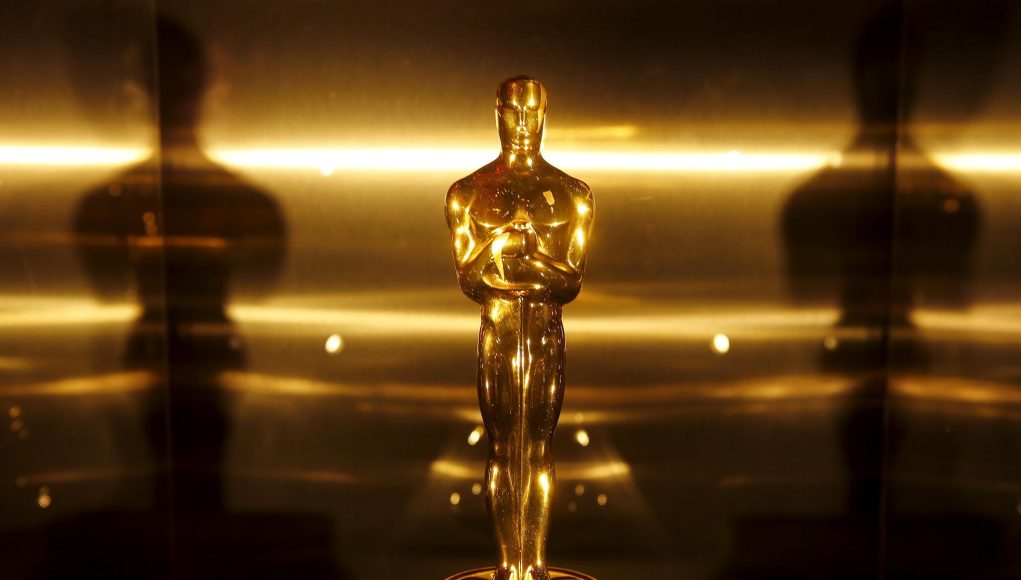 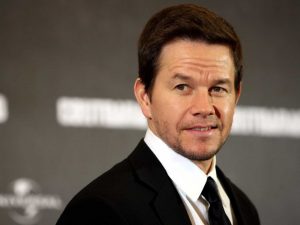 It seems like Mark Wahlberg’s ‘Marky Mark’ rap era is far behind him. After his breakout with ‘Boogie Nights’, Wahlberg became a lucrative prospect for studios. Thanks to the immense success of 2014’s ‘Transformers: Age of Extinction’, the actor saw the opportunity to negotiate high paychecks. He’s officially the highest paid actor for 2017 with a total of $68 million in earnings. This year’s movies, ‘Daddy’s Home’ and ‘Transformers: The Last Knight’, grossed a total of $5.3 billion. He also appeared in his family’s reality show ‘Wahlburgers’ as well as AT&T ads. 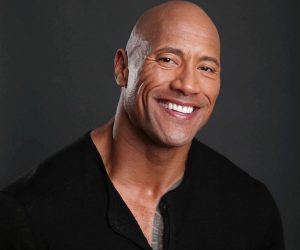 After Dwayne Johnson got his first role in the blockbuster action movie ‘The Mummy Returns’ in 2001, the actor has been unstoppable on his way to the top. In 2016, he starred in the top comedy ‘Central Intelligence’ alongside Kevin Hart and this year; he’s at the second place of the highest paid actors list. The former WWE champion grossed $65 million for his role in ‘Baywatch’ and ‘Jumanji’, as well as the HBO series ‘Ballers’. 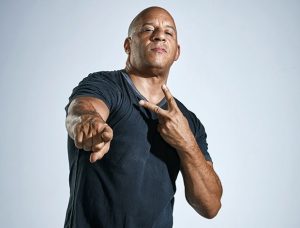 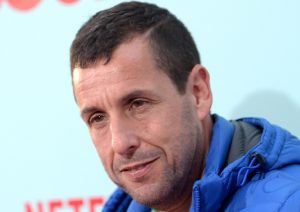 Adam Sandler got his big break when he became a ‘Saturday Night Live’ cast member. From that moment on, the actor starred in many movies, mostly comedies, which have combined earnings of around $2 billion. As of recently, the comedian has got a deal with Netflix for producing his own movies, which turned out to be a real success. He produced and starred in several successful projects like ‘Sandy Wexler’ and ‘The Meyerowitz Stories (New and Selected)’. This deal also put Sandler back on the list of highest paid actors in Hollywood with total earnings of up to $50.5 million in 2017. 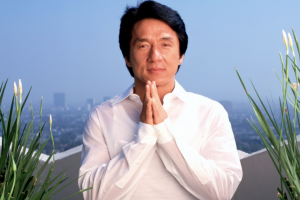 Jackie Chan is one of the most prominent names in the film industry. After he became recognized as the Chinese King of movies, Chan had his breakthrough in Hollywood. The cop action comedy ‘Rush Hour’ marked his first blockbuster success, grossing more than $130 million in the States. He has starred in many blockbuster action comedies, but he didn’t like the limited range of roles that Hollywood offered him. Nowadays, although he has stopped making Hollywood movies, Chan remains one of China’s biggest stars and highest paid actor. Movies like ‘Railroad Tiger’ and ‘Kung Fu Yoga’ brought him an income of $49 million. 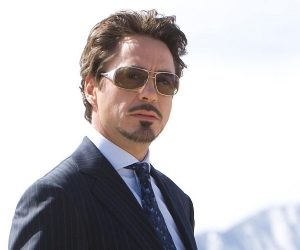 Robert Downey, Jr. held the title ‘highest paid actor’ two years ago, mostly due to his role in ‘Iron Man’. The blockbuster grossed more than $585 million and Downey became referred to as the highlight of the movie. All this success brought about turning ‘Iron Man’ into a three-part sequel. He remains one of the top 10 highest paid actors in 2017 thanks to the upcoming ‘Avengers: Infinity War’ which earned him $48 million. 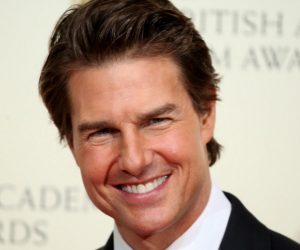 Tom Cruise has been a well-known name in the film industry since he appeared on the big screen in 1981’s ‘Endless Love’. He sealed his reputation of a superstar with ‘Top Gun’ and got a worldwide recognition for his role in ‘Mission: Impossible’. The actor/producer has starred in many commercially successful projects. He has also received many awards and has established his place in the highest paid actors list. The action movies, ‘The Mummy’ and the sixth part of ‘Mission: Impossible’, brought $43 million to Tom Cruise this year. 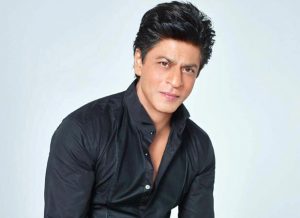 Shah Rukh Khan is often referred to as the ‘King of Bollywood’. He began his career with ‘Deewana’, and throughout his working years, he has been recognized for movies that depict themes important to the Indian nation. Having starred in more than 80 movies, Khan has been honored for his contributions to the industry. During 2017, Khan has earned $38 million from movie blockbusters and endorsements. Considering Khan’s overall income, it’s safe to say that the Bollywood star is one of the highest paid actors in the world. 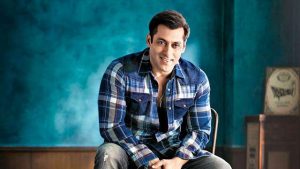 Salman Khan is regularly on the list of highest paid actors since he established himself as the biggest Bollywood star. He was part of the big-budget movies like ‘Hum Aapke Hain Koun..!’,  ‘Karan Arjun’, and ‘Biwi No.1’. In 2010, Khan starred in some of the highest-earning Bollywood movies of all times. This Indian star is one of the highest paid actors in Bollywood, right after Shah Rukh Khan, with earnings of $37 million. 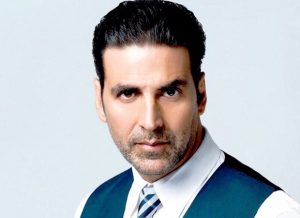 Akshay Kumar, another Bollywood star, cashed $35.5 million in 2017. The actor rounded up his 25th year as an actor making four movies. Kumar has received critical acclaim for his roles in many movies that noted a commercial success such as ‘Gabbar Is Back’, ‘Special 26’, ‘Airlift’, and ‘Rustom’. Throughout his career, he has also won many awards including the National Film Award for Best Actor and two Filmfare Awards. He’s considered one of the most prominent actors in the Indian cinema history. 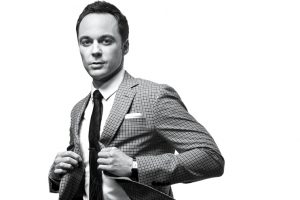 Jim Parsons’ Sheldon Cooper will surely mark one TV era. Being part of the top-rated show ‘The Bang Bang Theory’, Parsons is currently the highest paid TV actor, earning $1 million per episode, which brings him a total income of $24 million per season. Apart from that, he had an outing on the big screen in the Oscar-nominated movie ‘Hidden Figures’, and has some lucrative endorsement deals with ‘Intel’ and a short stint on ‘Sirius’ radio. 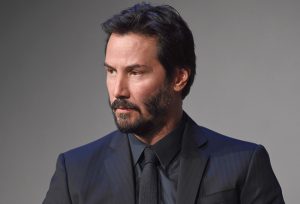 Keanu Reeves finds himself on this list as he’s one of the highest paid actors in the film industry. The Canadian has played various different roles throughout his career; however, it was the ‘Matrix’ franchise that was responsible for his biggest fortune. ‘The Matrix: Reloaded’ earned Keanu Reeves a total of $126 million making him the highest paid actor for one movie and, years later, his position remains intact. ‘Matrix’ established Reeves as an iconic cinematic character, which later helped him land some other lucrative roles in ‘Constantine’ and ‘The Day The Earth Stood Still’.

With that being said, we’ll wrap up the list of the highest paid actors. It is evident that the movie industry is by far the most profitable one. Global box office revenues are constantly increasing, while the most prominent names in Hollywood and Bollywood regularly take eight-figure checks per movie. Check out CelebJury for some of the hottest celebrity news! 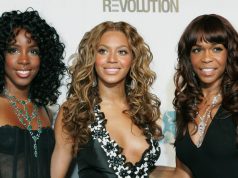 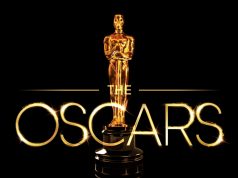 Top Actors Poised for Bigger Roles in 2018 and Beyond